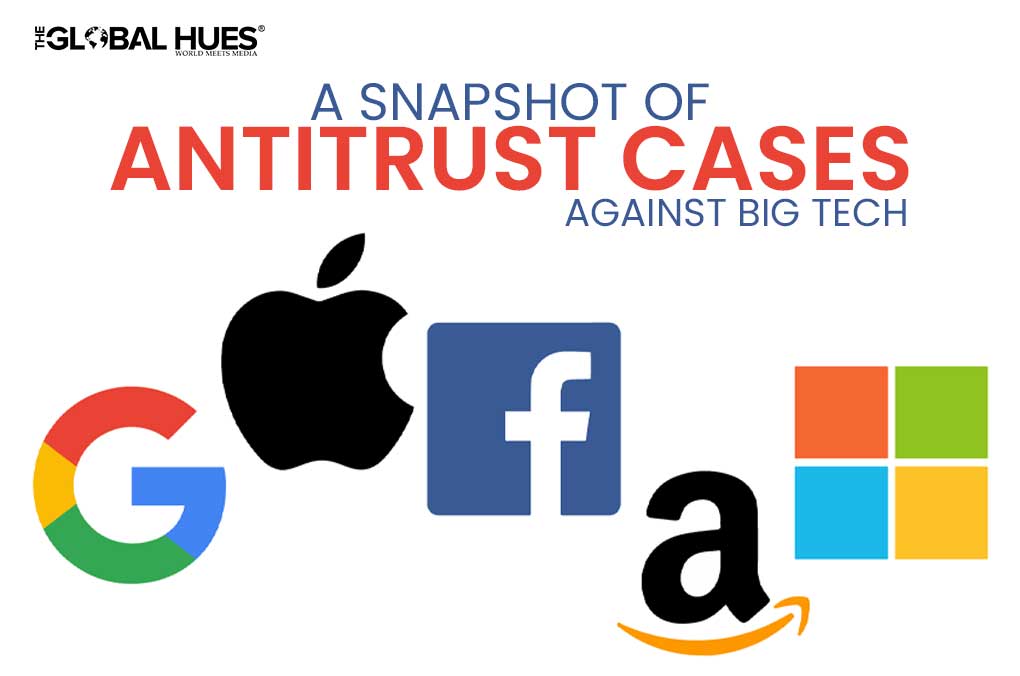 If we say that big tech has become too big, the five names that would immediately come to your mind are Google, Facebook, Amazon, Microsoft, and Apple. We understand that this might feel like old news to you but have you ever thought about how these technology superstars have launched into a completely different stratosphere?

Before we get into understanding the antitrust cases against these tech giants, it’s really important to understand how big are they. These companies have become bigger and bigger and their business decisions have had a major impact on our daily lives and society.

In the last couple of years, the European Union has issued a series of multi-billion dollar rulings against big tech companies. Antitrust regulators in India, Australia, South Korea, and the post-Brexit UK have started to launch investigations and levy fines with an aim to shift tech giants’ business practices.

Let’s one by one talk about major antitrust cases against these tech giants:

Google was fined $five billion by EU regulators for abusing its Android market dominance in three areas. First, Google was bundling its search engine and Chrome applications into the operating system. Google also blocked phone makers from creating devices that run forked versions of Android. Last, it made payments to certain large manufacturers and mobile network operators to bundle the Google Search app on handsets.

EU fined Google $1.7 billion in March 2019 for abusing its market dominance by imposing a number of restrictive clauses in contracts with third-party websites which prevented Google’s rivals from placing their search adverts on these websites. The giant first imposed an exclusive supply obligation (to prevent competitors from placing any search adverts on commercially significant websites) and then introduced ‘relaxed exclusivity’ to reserve for its own search adverts the most valuable positions and at controlling competing adverts’ performance.

The investigation is still going on, of this case. The case was opened by India to Google for allegedly abusing the dominant position of its app store to promote its payments service in the world’s second-largest internet market.

Germany’s Federal Cartel Office launched a new investigation into whether the e-commerce giant is exploiting its market dominance. The watchdog has already initiated proceedings against the price control mechanisms of Amazon and its relationships with third-party sellers.

DC Attorney General Karl Racine sued Amazon, accusing the giant of suppressing competition by placing strict conditions on what third-party sellers can do outside of the company’s platform. It has been alleged that Amazon is unlawfully maintaining its monopoly power by preventing independent sellers from offering products at lower prices on other similar platforms.

The EU opened a formal antitrust investigation to find out whether Facebook violated EU competition rules by using advertising data gathered in particular from advertisers to compete with them in markets where the tech giant is active such as classified ads.

UK regulators called out Facebook for monopolising the world supply of GIFs. As a consequence, it ordered Facebook to reverse its acquisition of the animated GIF platform Giphy.

The Federal Trade Commission and 40+ states accused Facebook of buying up rivals to illegally crush the competition. Facebook’s purchases, especially the purchase of Instagram for $1 billion and Whatsapp for $19 billion eliminated competition that could have one day challenged the dominance of Facebook.

The Federal Cartel Office investigated Facebook for suspected abuse of market power over breaches of data protection laws in the first formal probe of the social network for violating competition rules.

EU charged Apple for keeping its mobile payments system closed to competitors. Apple may be compelled to open up its mobile payment technology used for the maintenance of wallets to other players existing in the market. The company could face a fine of up to 10 per cent of its global turnover of $3.6 billion.

Apple was accused of distorting competition in the music streaming market, siding with another popular music platform Spotify in a case that could lead to a hefty fine and changes in the iPhone maker’s lucrative business practices.

Epic Games (an American video game and software developer company) implemented its own in-app payment system in August 2020 on iPhones to avoid Apple’s fees, a violation of Apple’s App Store rules. Apple removed Epic’s apps, including the blockbuster ‘Fornite’ game, from its store. Epic later filed an antitrust lawsuit alleging that Apple abused its dominance in the market for mobile apps.

In the 1990s, US federal regulators sued Microsoft for monopolising the personal computer market. The federal agency soon ended its investigation and the case was brought up again by the US Department of Justice in 1998. It was found out that for customers who wanted to access a particular Microsoft application, buying the Microsoft Windows operating system was a prerequisite.

Developed with an aim to protect consumers from predatory business practices, Antitrust laws ensure the existence of fair competition in the market. They have to do with regulating monopolies, or companies that grow too big to stifle competition and harm consumers.

Not so long ago, antitrust cases announced by the legislative body or government used to become major news. Nowadays, the scenarios have changed. Investigations are passed between different authorities and conclusions are usually thrown into doubt as the organisations affected by these decisions file appeals.

Source: The information in this article has been taken from Quartz, a digitally native news outlet. 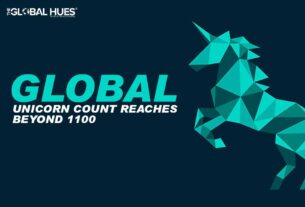 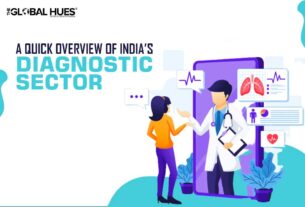 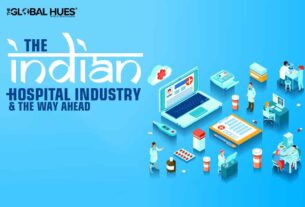 THE INDIAN HOSPITAL INDUSTRY AND THE WAY AHEAD