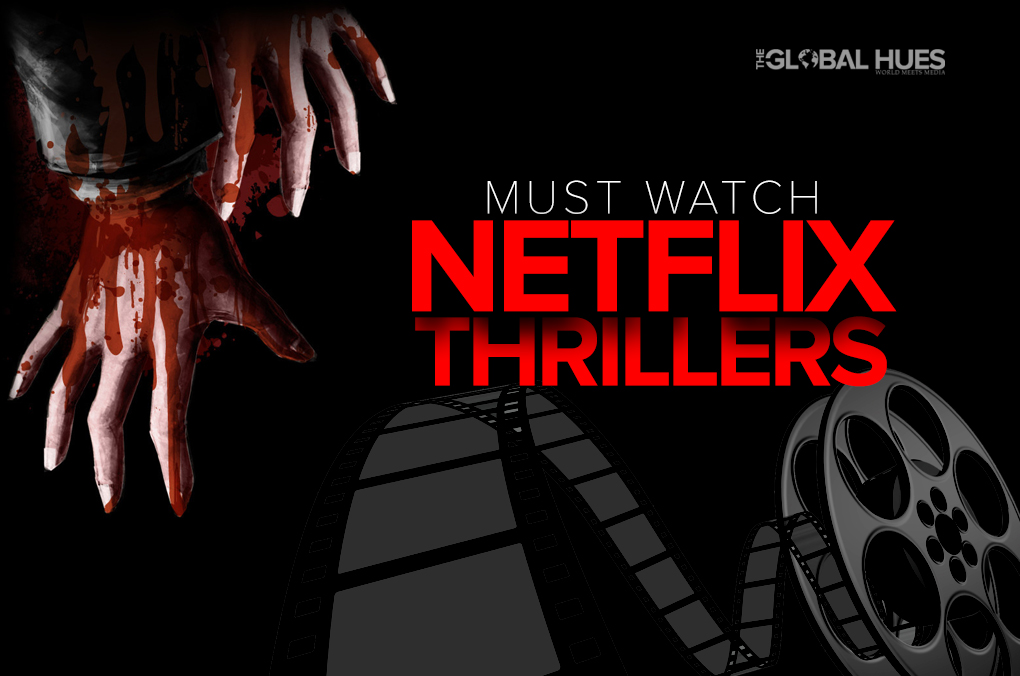 Thriller is one of the genres that the audience loves the most. The sudden sense of surprise, the upbeat music, the electric feel, altogether boosts the audience and create intrigue.

Some must-watch thrillers, everyone should add to their watch list are mentioned below: 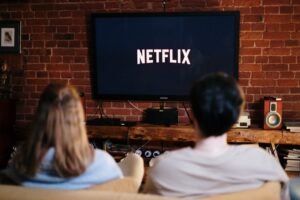 The amazing electrifying thriller with Adam Sandler in the lead role, one of his most intense performances, definitely will liven up your day. The exceptional role of Adam Sandler deserved an Oscar for this beautiful performance in Josh and Benny Safdie’s electrifying crime thriller. This thriller revolves around a Charismatic City Jeweler from New York. The lead character becomes increasingly desperate leading him relentlessly to threatening adversaries amid tight-wire situations. This movie requires your utmost and undivided attention. Every step has a new turn, stay tuned to be shocked. Don’t miss the surprise by great LaKeith Stanfield in the movie.

Steven Yeun the star from Walking dead is in the lead of this psychological thriller created by Lee Chang-dong, a South Korean filmmaker. The lead role revolves around a rich millennial who met with a woman named Shin on his trip to Africa. The rich millennial has a mysterious job.

While a trip back home, Ben meets the lover Lee Jong-su of this woman Shin. There’s a solid age-old drama of jealousy, wealth, and love triangle that builds around Lee. Ben’s wealth and privilege act as a trigger for Lee’s Jealousy, while he is stuck on a farm because his father is sent to prison. The actual thrill begins when Shin disappears mysteriously and Lee suspects something to do with Ben. This is absolutely attention-grabbing, must-watch thriller.

It is a crime drama that stars Robert Pattinson playing the role of Connie, a bank robber, and a hustler in the streets, with big plans to break his developmentally disabled brother out of the prison. Benny Safdie is in the role of his brother named Nick, who gets involved in his schemes. The script revolves around the downward spiral of Connie when Nick is sent away to Ryker’s island for a wrong gone job. The whole thriller is run by the maniac energy of Pattinson’s, involving plenty of police runs, shootouts, and heists. It will keep your adrenaline pumping. So what are you waiting for? Add it to your watchlist.

The horror thriller released in 1991 is still one of the best thrillers you could ask for. It has won many awards like “The Big Five” Oscars: Best Picture, Director, Actor, Actress, and Screenplay. This thriller is based on a novel by Thomas Harris with the same title. An FBI trainee named Jodie Foster interviews a former psychiatrist and serial killer, played by Anthony Hopkins, to understand the mindset of the serial killer nicknamed “Buffalo Bill”. It is a classic cat- mouse hunting game wonderfully directed by talented Jonathan Demme. It is one of the kinds that sends shivers running through your spine.

This one is a pure drama, with a little infusion of thriller, an utter masterpiece nonetheless. It is a killer hunt. The movie revolves around a zodiac killer in the time of 60s and 70s in San Francisco. An amazing work by David Fincher. The major anchor being Jake Gyllenhaal who is a cartoonist with phenomenal sketching skills that resembles and helps to a great extent in figuring out the identity of the serial killer, along with so much more revolving around in his life.

This movie is filled with many terrific performances by stars like Mark Ruffalo, Robert Downey Jr., and Anthony Edwards. This film is a tale that will completely grab your attention, absorb you, darkly funny at times but mostly horrifying and thrilling. This is also arguably Fincher’s best work.

The film talks about a disease which the whole world knows about- Ebola Virus. It is a real-life thriller that focuses on courageous men and women who saved the lives of many Nigerians from the consequences of the outbreak of the Ebola virus. This movie also sheds a light on how the Nigerian government’s response saved countless lives. the visuals depict how the people of Nigeria got affected with this disease. Definitely a must-watch movie for all non-fiction and sci-fi drama fans.

Another exciting thriller on the list is Bad Genius. It is a story of a group of students who get pulled into a cheating racket. They set up a college entrance exam scam which is full of high risks but even higher rewards. They become more and more successful with higher stakes. It is full of suspense and focuses on how the group makes money after inventing innovative methods to help other students cheat on exams.

Another psychological horror thriller film, Gerald’s Game is directed by new horror master Mike Flanagan. The story talks about a woman who accidentally kills her husband during a kinky game. He dies of a heart attack but she is left handcuffed to the bed. The story revolves around the woman and how she manages to find a way to survive. She begins hearing strange voices and visions.

Directed by Nicolas Winding Refn, Drive stars a stuntman (Ryan Gosling) from Los Angeles. He moonlights as a getaway driver for criminals. He befriends his neighbor named Irene and her young son, Benico. The driver helps Irene’s husband in a million-dollar heist after he gets out of prison. But unfortunately, after the plan goes wrong, Driver risks his life to protect Irene and her son Benico.

This thriller talks about an ex-Marine and Vietnam War veteran who lives in New York City. After suffering from insomnia he takes up a job as a cabbie. After meeting Betsy, a campaign worker comes with an idea of saving the world by assassinating a presidential candidate. The movie later revolves around him rescuing a 12-year-old prostitute Iris.

This nail-biting horror-thriller is set up in a post-apocalyptic world. With almost the entire population wiped out and a malevolent entity lingering outside, a mere look of which can make you end your life, a mother of two tries to escape and save her children. But to be safe, they cannot remove their blindfolds. The movie also tackles the issue of mental health in society. The well-directed ensemble smartly keeps up the fear of the unknown to keep the audience hooked.

The movie immerses you almost instantly in a mystery. It revolves around the disappearance of Amy Dunne, a woman in her late 30s who has left New York to accompany her husband back to Missouri.  The Oscar-nominated thriller pulled out a career-defining performance from Rosamund Pike as the mysteriously disappeared wife to Ben Affleck’s Nick Dunne and featured memorable appearances from Neil Patrick Harris, Tyler Perry, and Carrie Coon.

A tale of marital disharmony with deep-rooted issues will keep you gripped. The viewer starts to question things as the story progresses. With cleverly writing, swift cinematography, and tight editing the movie is a treat to watch for the audience.

If you are a die-hard fan of thrillers, these movies are totally tailor-made just for you. Grab your popcorn and get ready for an adventure. 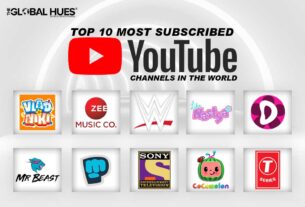 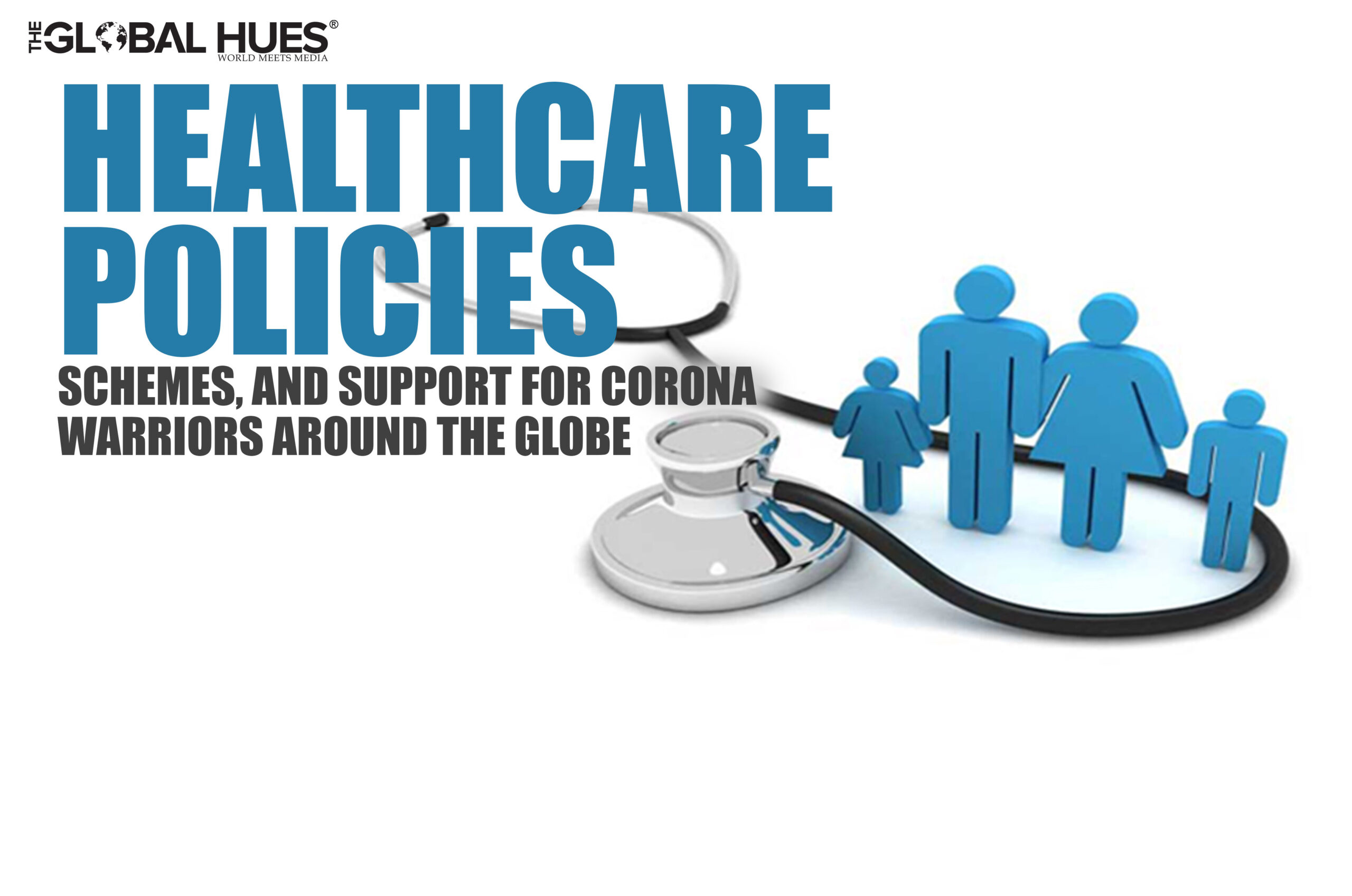 Healthcare policies, schemes, and support for Corona warriors around the Globe 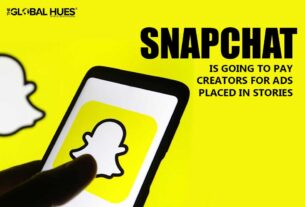 5 thoughts on “What are the 5 must watch Netflix thrillers? Best suspense Stories”