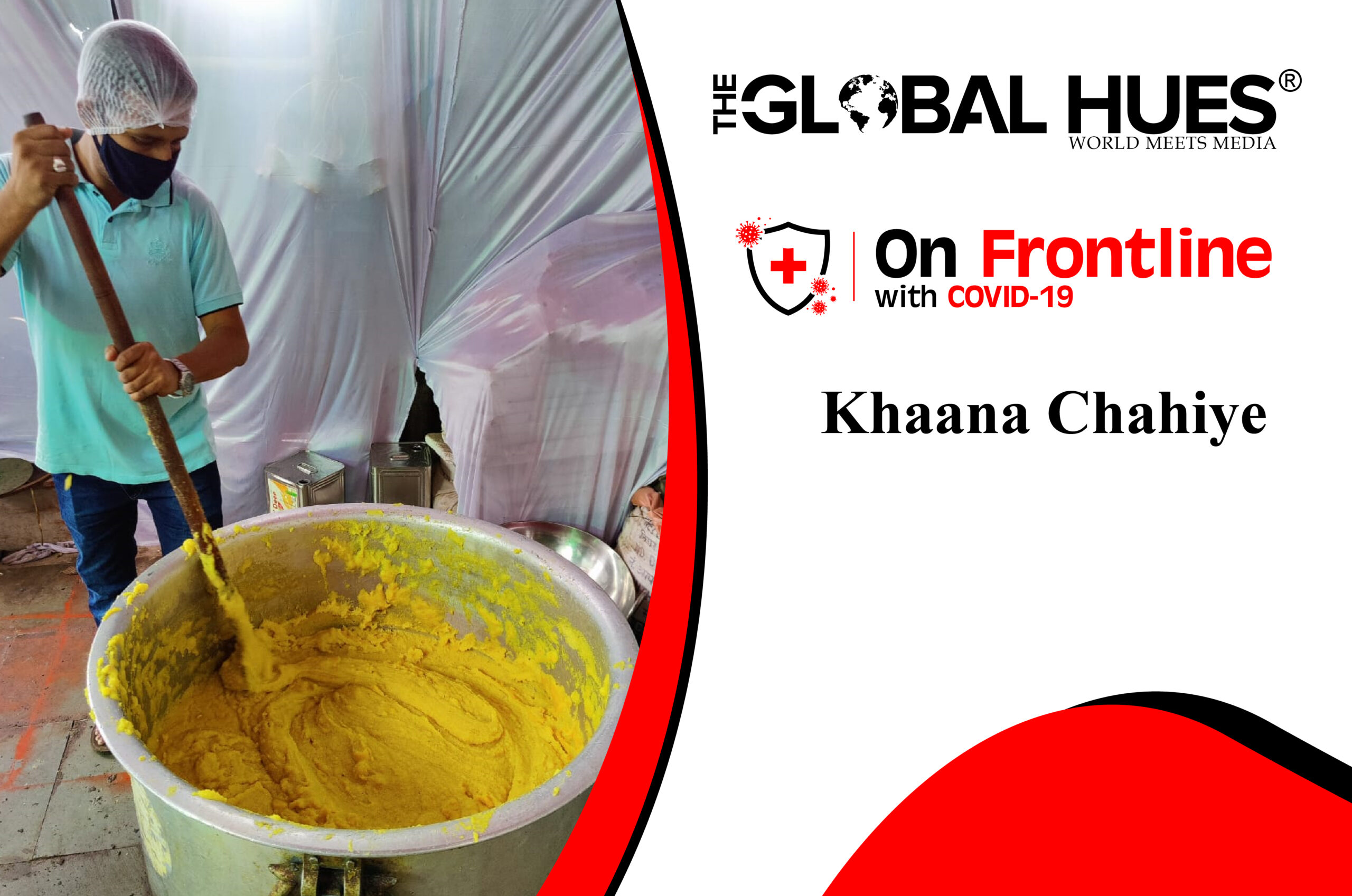 Khaana Chahiye has handed out 47 lakh meals, 20,000 ration kits, and extended help to around 5 lakh migrant workers stranded in the lockdown.

Khana Chahiye, a ground-up citizen movement to alleviate hunger is committed to the idea that nutritious food is a form of preventive medicine in itself. They have been catering to the unmet food demands of the unprivileged since the imposition of a sudden and stringent lockdown in March 2020.

Before the pandemic, the number of people in deprivation had been steadily declining for years. However, now it’s increasing again for the first time since 1998 because around the globe most people cannot go to work and it’s particularly difficult for people in poorer countries and with the migrant workers. To make it worse, food prices are going up, there are major disruptions to supply and without laborers, crops are being left to rot in the fields. It is estimated that the number of extremely poor people globally could increase by 420 million over the next several months. For India, extreme destitution where people cannot afford to eat enough is no less than a war. They were left with no other choice but to walk hundreds of kilometers to their homes. India saw extreme cases of humanitarian catastrophe and tragedy, migrant workers traveling hundreds of miles, children dying on the road, women giving birth on the roadside as they try and travel back to their homes to face starvation even there.

COVID works in different ways, it brings a combination of standard economic recession and a food system interruption, the impacts are large but heterogeneous. Most of the strong effects are concentrated among the poor, labor-intensive elements of value chains and gender dimensions of pandemic effects. Poor people’s food and nutrition security is disproportionately affected by COVID-19 as they spend a large share of their income on food, their main production factor and asset being physical labor that causes more disruptions in their food value chains.

Living through these times we have understood the role of food and nutrition in the healthy functioning of the body’s immune system and the development or treatment of coronavirus. People were cognizant of the crisis and many of them stepped forward to support humanity. Last year, the announcement of a 21- day nationwide lockdown in India made lakhs of daily wage earners migrate. On 29 March 2020 Khana Chahiye Foundation, a non-profit organization based in Mumbai started a citizen-led movement to eliminate hunger from Mumbai. 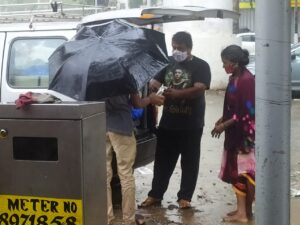 Beginning the journey of a thousand miles

The food relief effort grew up unplanned but it rose to a notch with their promising system shortening the road to the goal of distributing thousands of meals daily. A fifteen-day pilot project distributing over a thousand meals across the Western Express Highway to combat hunger soon escalated to SV Road, Link Road, Eastern Express Highway, and LBS Marg in Mumbai. The project was started by Ruben Mascarenhas, Swaraj Shetty, Anik Gadia, Rakesh Singh, Neeti Goel, and Parthik Muni, and a few volunteers but now the team has over 250 volunteers and sixteen working committee members working actively towards this positive initiative. 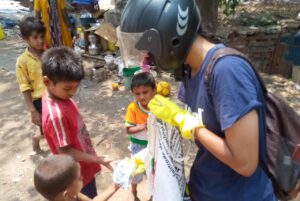 Functioning of the promising initiative

Khana Chahiye targets micro-groups of vulnerable slums and the homeless population. The assembled data helps in specifying the consumption patterns to public and government distribution schemes which helps them to get regular access to food supplies. During the lockdown of last year, they were serving from 25 meals to 70,000 meals daily, and to date, they have distributed over 47 Lakh cooked meals, 20,000 ration kits, and have spent 13 crores during the pandemic. Their entire campaign is divided into two parts, one is the self-funded drive and another one is a sponsored drive.  Currently, they are serving 45,000 meals, out of which 500 meals are sponsored by Zomato and 300 meals by another person and the rest of it is self-funded. They have managed to raise 5.4 crores through crowdfunding and a direct grant of 50 lakhs from Wipro. 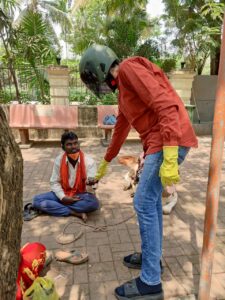 Destination of the hunger map

They have created a Hunger Map Project which is an evidence-based policy intervention targeting to update the already standing system by spotting crucial pockets in the city which need urgent and direct contribution that enables them to rise with helpful solutions. The map contains the data of all homeless and hungry people, it provides thorough information of people who have cooking arrangements and people who don’t. People with cooking arrangements are provided with ration instead of cooked meals. A single supply of the ration ensures two meals a day for 14 days and keeps the people at peace with their fundamental requirements fulfilled. Every 14 days they refill their ration.

Awards received by the Superheroes without capes 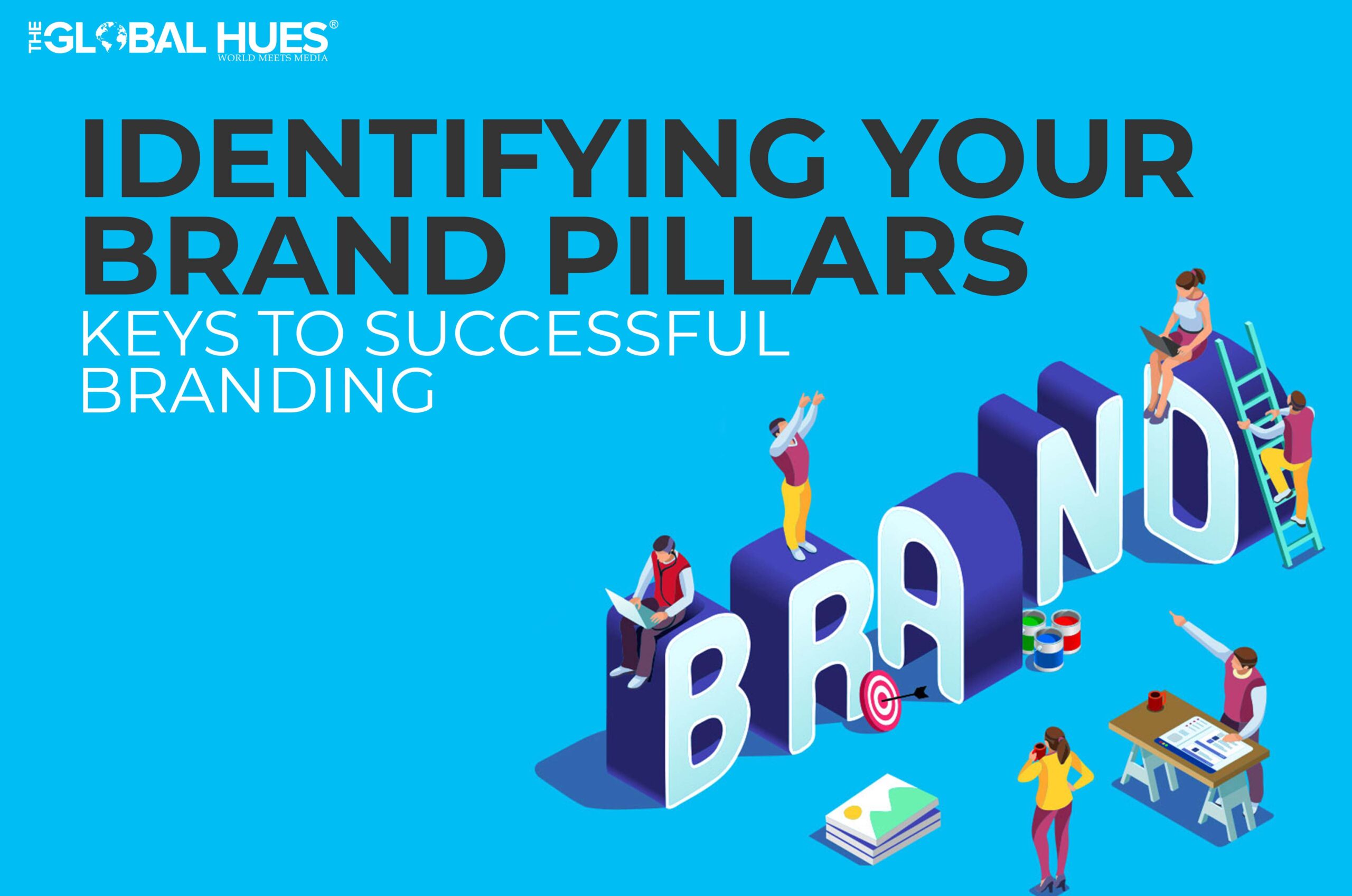 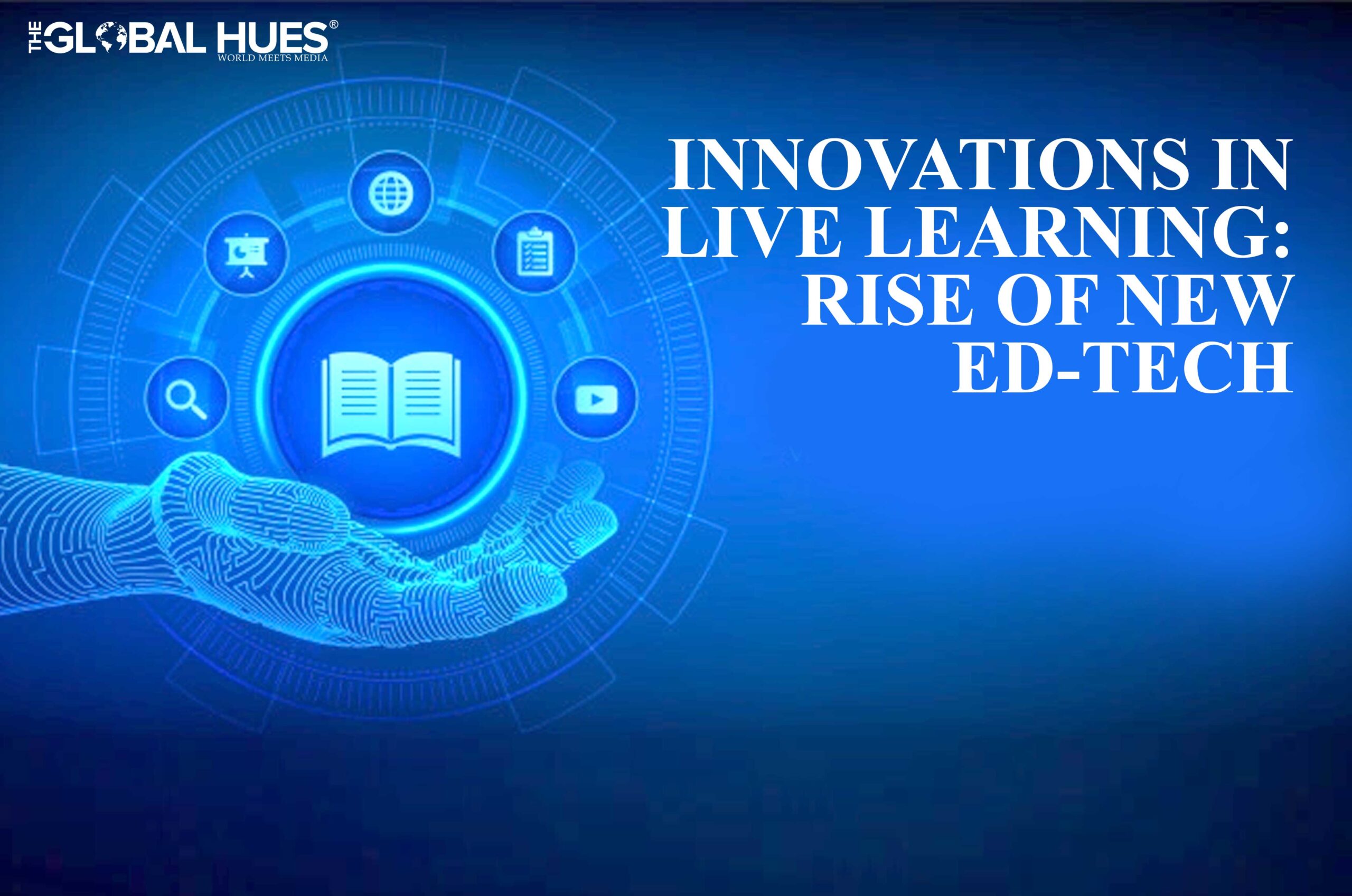 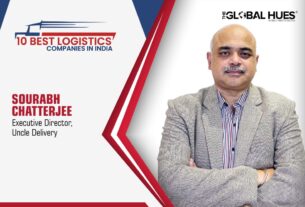