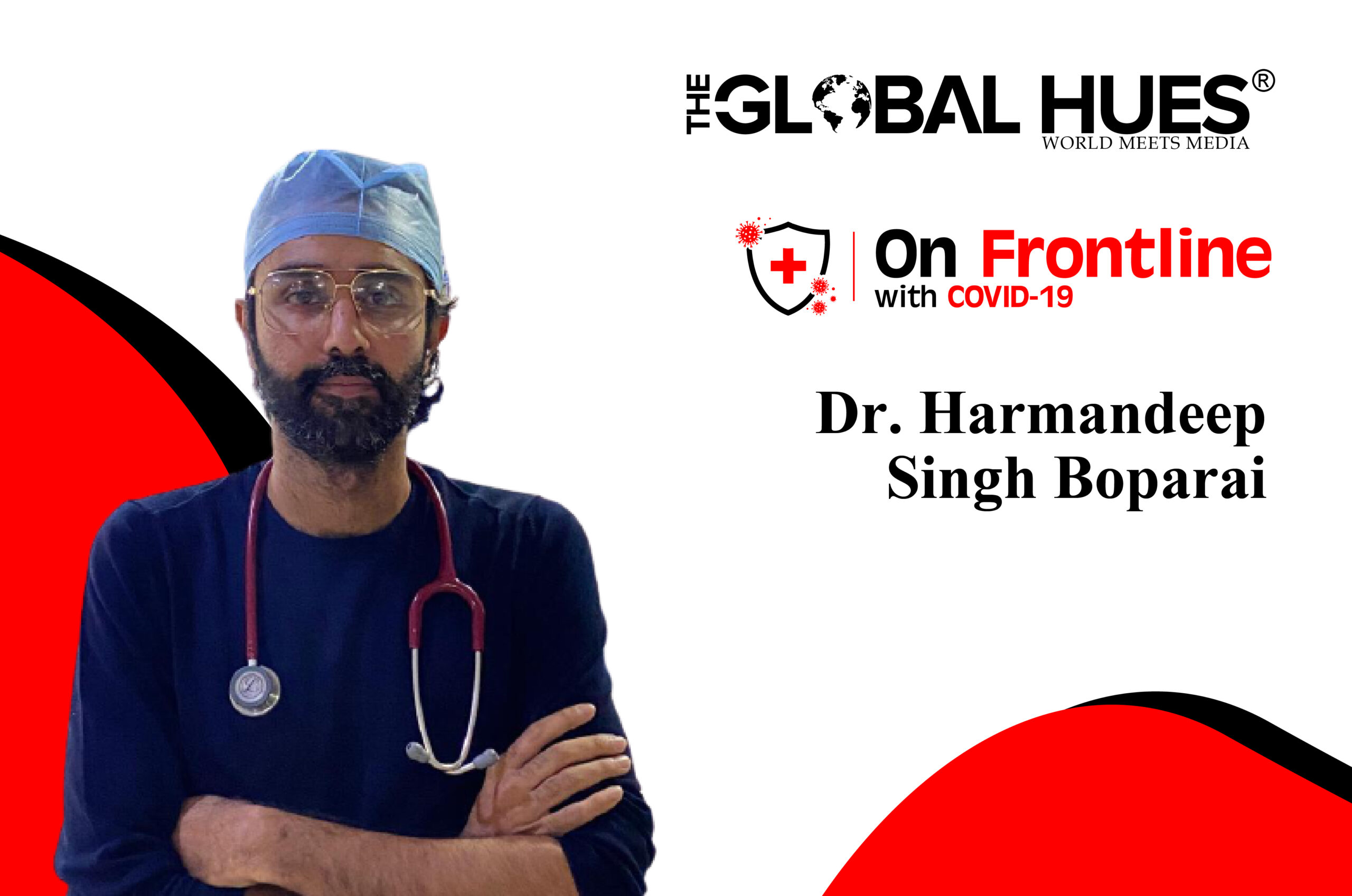 Dr. Harmandeep Boparai, 34, who was working as a healthcare worker in New York, the United States is currently treating patients in his hometown, Amritsar. In an interview with The Global Hues, he talked about his journey from treating patients in the USA to helping his nation in heart-wrenching times. He was on the frontline during the first wave of the pandemic as it hit the United States and has been working in New York for the past 10 years. Talking about his struggles at the beginning of the pandemic he says,

“We were in the ICU  in Brooklyn, where we saw a lot in terms of the surge when we really did not know a lot about the virus, we didn’t know what kind of treatments were working effectively for COVID.”

He says that covid was very new to the world, people did not have much knowledge about it and vaccines were a far thought. Now, given that this wave has come to India, he returned to India last month, in order to assist in building capacity for hospitals here, as well as to tackle the surge which has come so much sooner than anyone expected. 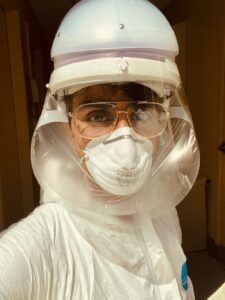 When asked if he is able to treat patients from other Indian cities as well, he informed that he started off by working in Amritsar and is currently working in Maharashtra with an international organization helping here. Across India, wherever the need is, and wherever he is able to help he tries to choose his assignments and commitments accordingly.  In that way, Dr. Harmandeep will be returning to Punjab in a couple of weeks in order to continue work with the doctors and nurses there. But he expressed grief as the whole country urgently needs help. 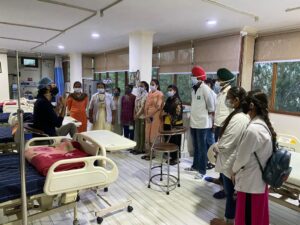 INTERACTING WITH PATIENTS SUFFERING FROM COVID

Dr. Harmandeep when talking about the difficulty he faces stated that it is not easy. According to him, It is one of those things that require full transparency and compassion. He says that these are the things that many people in their profession have a natural inkling towards because that is why they get into medicine in the first place. He explains that keeping the patients calm, helps them as the rates of anxiety are very high; they often don’t know what’s happening to them. And along with giving the medical treatment and reassurance, they try to do everything that is possible, along with keeping them fully appraised of everything that’s happening. He is a big believer in transparency and letting the patients know exactly what the status is, but in a way where they feel supported and held.

IMPACT OF THE CRISIS ON DOCTOR’S MENTAL HEALTH

Dr. Harmandeep states that it’s very difficult and he wouldn’t give any false positivity or sugarcoat it while answering the question. He thinks that there is another pandemic of fear, which is justified given so much of what people are seeing on the news and on the basis of what is happening in their cities, but it is something that according to him, we have to collectively tackle. News and media play a prominent role but also make some people extremely fearful of what might happen to them. But he thinks as long as people take the right precautions, as long as they know that they are doing something that is beyond themselves, that is also a service to the society, it gives them courage. He also states that not every day is the same, not every day is easy to face.

When talking about witnessing his patients recover, he expresses gratitude and states that each victory is incredible., The satisfaction of returning back someone’s life who potentially has a family to care for and people who love them makes the victory special.

He expressed his thoughts on the current situation of India,

“If you have the ability to stay at home, then stay at home, please wear masks and maintain basic hand hygiene. These simple techniques can save many more lives than the most advanced ventilators and modern techniques.”

HIS MESSAGE TO CITIZENS OF INDIA 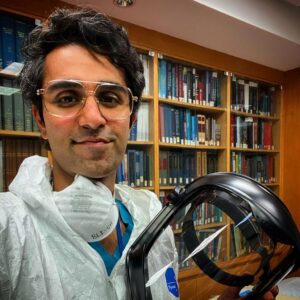 Dr. Harmandeep concludes by saying that we need to develop a good healthy lifestyle so that the immunity of the body is able to resist infections. He also emphasizes on taking care of one’s mental health by checking up and supporting each other and most importantly hopes for a positive time ahead. 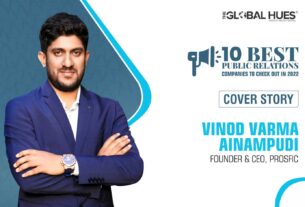 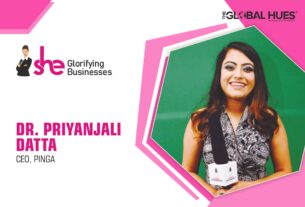 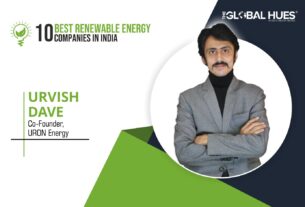