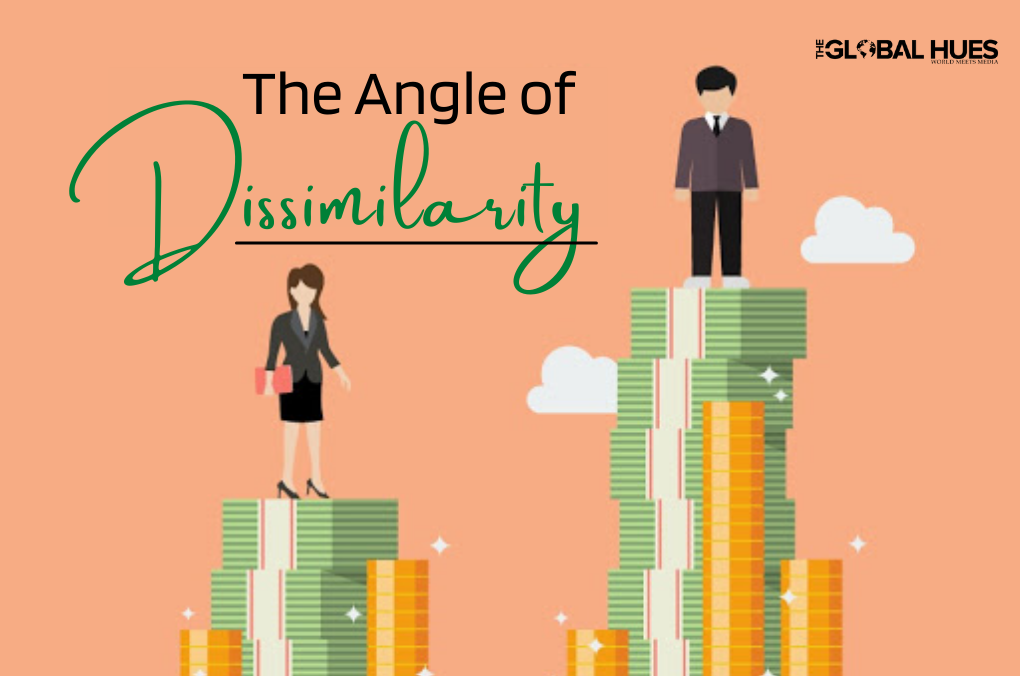 Unequal wages and wage discrimination was brought to light years ago. Even after various efforts to dissolve this prevailing problem, the angle of dissimilarity still exists.

Women have been an important part of economic studies. A major part of the growing market. A force that holds power to uplift nations. All women work hard and work throughout their life, the only difference is, most of them are unpaid or underpaid. A problem indeed hindering the economic graph to reach the topmost point. The capabilities of strong women are suppressed when underpaid. The wage gap is real. It is not only affecting women but a larger scale of the economy. Many efforts have been put in motion to overcome this problem. However, the question remains. How will nations overcome this angle of dissimilarity, the wage gap, the indirect discrimination, and the demotivation of Women?

Are women getting what they deserve? 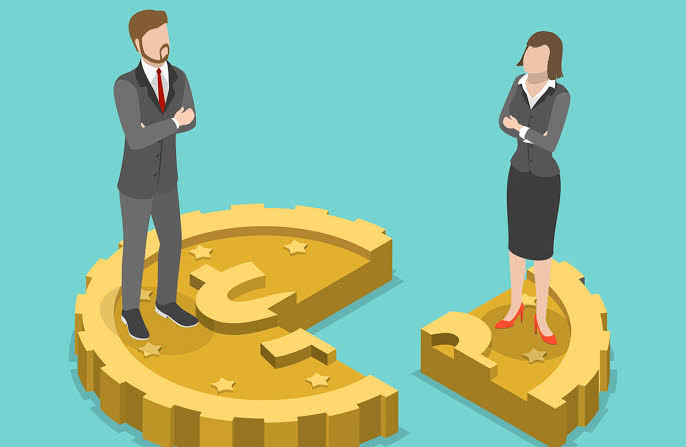 India has reached new heights in past years, but sadly a large number of Indian women falling in the age group of 15-59 are still part of household work. It’s a failure in terms of gender equality. The Labour Force Participation Rate (LFPR) of females in 2018-2019 was 26.5% as compared to 80.3% for men. A country, whose approximately 50% population is women, can benefit greatly if a good percentage of women start stepping into workplaces. Policies as well as motivation to promote the same is lagging. The Economic Survey highlighted a few key points to promote better suitability for women in the workspace. The Economic Survey said in its report “In order to incentivize more women to join into the labor force, investment in institutional support to affordable and quality child care facilities, paid parental leave, family-friendly work environment, and support for elderly care needs to be made.” It is primitive to understand that not receiving proper paternity leave is part of the problem. Many female workers leave their jobs due to paternity issues. Rejoining work after a gap leads to lower wages. This phenomenon of lower wages due to motherhood is called as ‘motherhood penalty.’ On the other hand, male counterparts are immune to this problem as suggested by a Germany-based study conducted in 2019. Larger institutional support and better employee understanding need to be encouraged to overcome this issue and bridge the wage gaps, as suggested by The Economic Survey.

Another hindsight to this key issue faced by women worldwide is the number of unpaid hours they invest in household work alongside their regular jobs. A leading cause of exhaustion and demotivation. Women usually spend two to three times extra hours on unpaid domestic work as compared to men. The survey suggests that 315 minutes are spent by women against only 95 by men in 24 hours. In the case of unpaid care providing services, women spend 137 minutes as compared to 73 minutes by men in a day. The higher education of women is still not impacted due to sheer dedication. Focus also needs to be targeted on the “non-discriminatory” practices in workplaces in terms of equal pay, promotions, incentives, and security. Women’s capabilities must not be tested in terms of gender abilities, but in terms of the work provided to an organization as compared to the male counterparts. The aim is equality. The wage gap must not be confused with low pay. An organization deserves the right to pay low to less-efficient or less-experienced candidates. However, it becomes a problem when the gender or ethnicity of candidates becomes a judge for taking this decision. 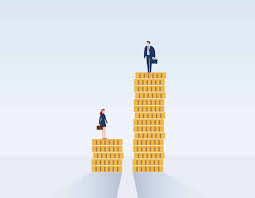 The understanding of women and men doing the same work yet being paid unequally comes easy. It is tough to grasp the real problem. Many factors are the cause of this problem. One root cause behind this disparity is the current policies in action to eradicate the wage gap are focused on particular individual behavior and not the overall scenario. The pressure pushes many ladies to enter the male-dominated market and prove themselves to be more efficient in expected duties. Data by Equal Rights Advocates suggests that women in the UN earn only 82 cents for every dollar earned by men for equal work. Highlighting that a woman needs to work for 15 months to earn the amount a man earns in 12 months. One in five women also feels discriminated against racially. Asian women earn only $0.97 for every dollar earned by White and Asian men. Women bearing children face even higher gap adversities in wages. At the current pace of bridging the wage gap, it will take the next 257 years. Till then, women will keep grinding in the lower-paid, lower-skill work with high job insecurity and the least role in decision making. The problem is highly understood in present times, but applying change is fairly difficult.

The possibility of change

An exceptional policy helped in overcoming this issue in Iceland. The companies and institutions, if they have more than 25 working employees, are required to provide proof of paying both men and women employees equally for a job of equal value. A job evaluation tool called Equal Wage Management Standard was utilized to implement this policy. The companies that show wage equality are provided with certification. Companies that lack this certification are subject to incur a daily fine. An effective method that increased productivity and women’s trust in the work environment, along with employer satisfaction. The closing gender gap will boost the global economy and help women become independent. Current times demand both men and women to earn in order to efficiently run a household. Women’s earning is also reported to put a great impact on investment in child’s education, health, and other basic requirements. Every prospect of reducing the wage gap is pointing towards a beneficiary result. The goal might be far-fetched but it’s a necessary one. Change needs to be put in motion. The Globe is in a long-overdue debt of women now. 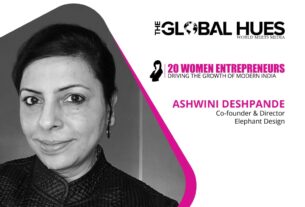 The Goddess of creativity and design – Ashwini Deshpande

Data Breaches And Their Impact On Businesses

2 thoughts on “The Angle of Dissimilarity”