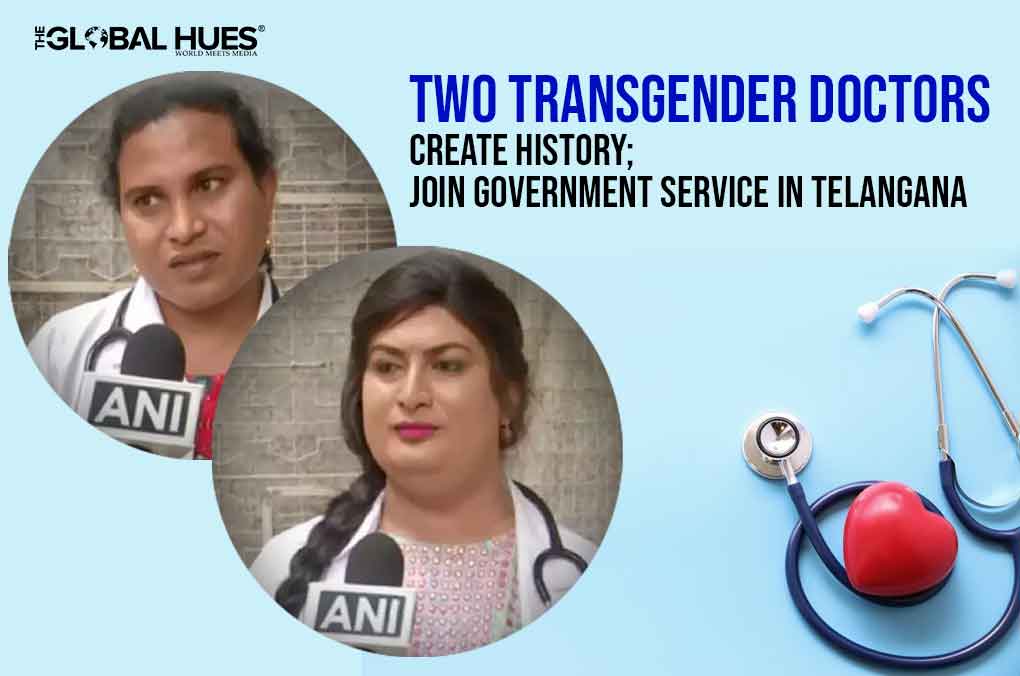 Prior to Dr Ruth’s selection in the hospital, she faced rejection from at least 15 hospitals in Hyderabad. Dr Prachi too faced a lot of struggles and was asked to leave her job when the private hospital got to know about her transition.

Despite facing multiple rejections, both of them have now been appointed as medical officers at OGH Hospital, Telangana. 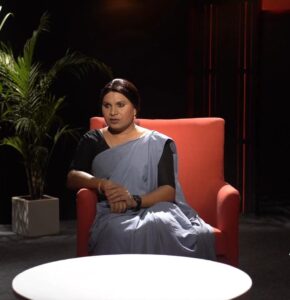 Speaking to ANI, Dr Ruth John Paul recounted the social stigma and discrimination that she had to face since her childhood days.

“I struggled so much since my childhood because of my gender. The dream of becoming a doctor motivated me to work harder. I faced many stigmas from society, friends, and relatives. However, I completed my studies and I want to thank the superintendent and all the faculty for this because I am here because of their support,” said the doctor while speaking to the news agency.

Dr Ruth also spoke about the struggles she faced while pursuing her medical education. She told ANI that “The medicinal education life was very critical. I left all the rumours behind me and focussed on my aim. Many people from my community encouraged me. They also helped us to get into Osmania.”

She also mentioned that her brother supported her really well as her father passed away in her childhood. She worked as a part-time doctor in an NGO clinic for transgenders. Later, she got selected at Osmania General Hospital.

No Discrimination in Hospital

Prachi and Ruth attend to around 300 people every day. While speaking about how comfortable each patient is, she said to ANI, “When we joined the hospital, people smiled at us on the first day as we were not wearing an apron. But the next day, they were shocked to see us in aprons.”

Dr Prachi who completed her MBBS in 2015 from a medical college in Adilabad said that in spite of all the achievements, the social stigma would never go. She told, “My journey is similar to every transgender with ups and downs in life. I faced a lot of discrimination since childhood, in my college, during my MBBS, and while working as an emergency physician. The journey was like hell. I am in front of you all and serving the community now because of my self-confidence. I was not inspired by anyone but I wanted someone to be inspired by me.”

The superintendent at the Osmania General Hospital, Dr Nagender, praised the state government for the initiative and informed ANI that there is also a proposal for a transgender clinic in Osmania hospital after next month.

The selection of Dr Prachi Rathod and Ruth John Paul has marked a historic win for the transgender community. However, the journey for both doctors forward is going to be struggling because of the issues of social exclusion and discrimination but Prachi and Ruth are prepared to face whatever comes their way. 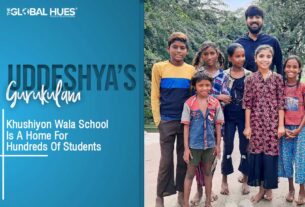 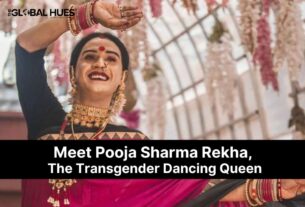 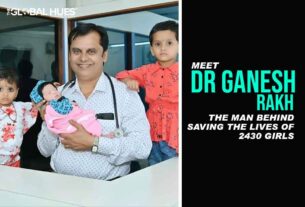 Meet Dr Ganesh Rakh: The Man Behind Saving The Lives of 2430 Girls