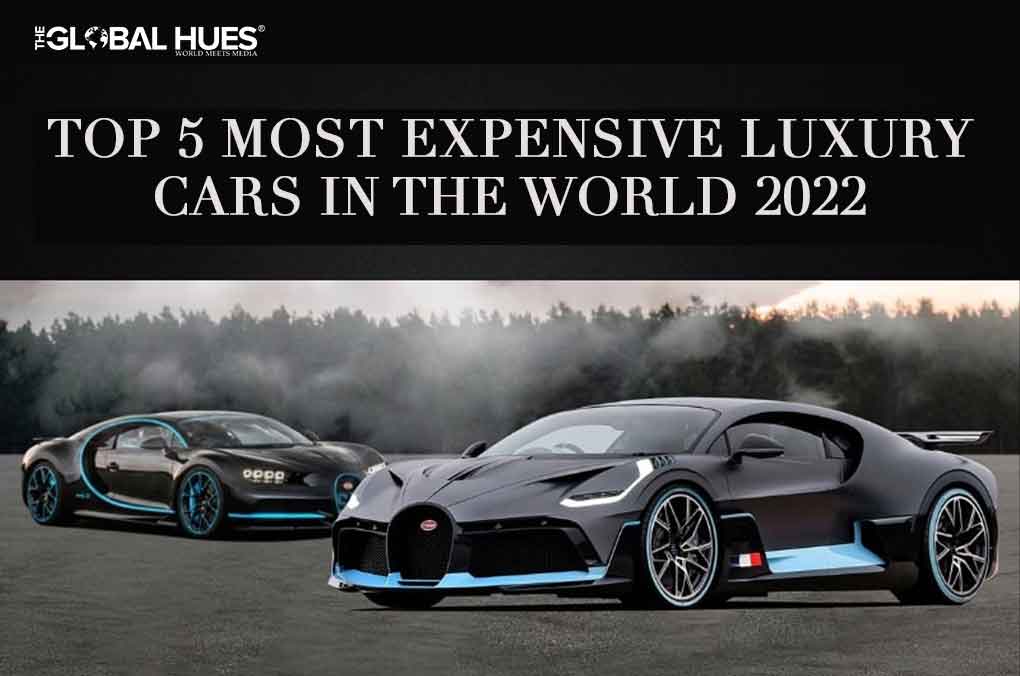 When you purchase a luxury car, you’re not just attracted by its lightning-fast speediness and shiny hoods (although, those can also help). There is something more to it, you’re buying a little piece of history. You’re supporting and knowing more about the innovative automotive tech of the future.

The most expensive and luxury cars are more than just their prices; they’re inventions, they’re iconic, meticulously manufactured testaments to their makers, and they’re awe-inspiring cars that inspire us for what we can make if we put our minds to it.

This year’s most expensive and top 5 luxury cars are quicker, smarter, and more powerful than anything you have ever before. Check out our list of the top 5 Luxury Cars in the World 2022:

To know about the most expensive car of all time, we turn to history. After all, if you’re investing in an iconic supercar, it should tell a good story.

The 250 GTO won the Tour de France Automobile in the year 1964, making it the ninth year in a row that Ferrari become the winner of that race. The Ferrari that’s the most expensive in the world, 1963 Ferrari 250 GTO at an unbelievable $70,000,000 price point which is most people’s dream has not only been presented in the Tour de France, but it was also placed in the Le Mans. Some term this beautiful car the Picasso of the Motoring World; others, the Holy Grail of Ferraris. The 1963 Ferrari 250 GTO is the most expensive car ever. The successful owners of the most luxurious car of all time include American fashion designer Ralph Lauren, Pink Floyd drummer Nick Mason, and Jon A. Shirley, the former President and COO of Microsoft.

In the year 2019, Bugatti made an excellent branding decision by blessing the world with their latest supercar. Without any flashy introduction and name geared to thrill, the French manufacturer chose a restrained, minimalistic, and instantly iconic title: La Voiture Noire, which turns head since its release. What makes this car unique is its carbon-fiber shell that’s sculpted by hand, a quad-turbo W16 8.10L engine that produces 1500 horsepower, and an acceleration of 0-100kph (0-60mph) in 2.4 seconds. In the year 2019, it was claimed to be the most expensive new car available for purchase. Two years have passed, and no one has yet released an expensive luxury car geared to knock La Voiture Noire off that high pedestal. Undoubtedly this beauty has proved its worth to be one of the most Luxurious cars in 2022!

The Zonda was the first-ever car out that was launched by the Pagani Automobili auto house. Years ago, production should have ended, favoring the Huayra; instead, Pagani has since then come out with many different special editions of the Zonda.

The most beautiful Zonda HP Barchetta was thus named – Barchetta – because, to Horatio Pagani, that’s what it looked like: in Italian, a ‘little boat’. The frame and structure of this car are entirely formed of carbon fiber for an ultralight body. It has a minimized windshield, and it stands only some 21 inches tall (0.5 meters) at its tallest.

Only three vehicles were ever made of this unique, specific version of the most gorgeous Zonda. When last sold, one of these vehicles got sold for $17.6M. As famously said, some luxury pieces are just limited editions but the Zonda HP Barchetta will continue to be a dream for many.

Bugatti’s Centodieci is one of the most exclusive and luxurious cars ever made: Only ten of these luxurious hypercars will be sold. (All of these have found a happy buyer already, despite the extraordinary price.)

With this luxurious car, Bugatti pays homage and remembers their  EB110 (or the ‘centodieci’), a supercar produced early in the ‘90s. That car didn’t quite have the timing to perform as it was hoped. However, the modern aesthetic of Bugatti’s Centodieci makes it one of the most luxurious cars ever.

Bugatti’s Chiron became so popular that the Divo, a car that has been made to closely follow it, has several similar features. However, the Divo is not just more exotic-looking but also much more exclusive.

Only 40 Divos will be produced and sold. Each has already been spoken for. Its updates include a better suspension, a much lighter frame for increased speed, and a new dorsal fin. The blue and black aesthetic features of the Bugatti Divo have been a hit.

We know that the above-mentioned cars have made you dream of having one too! Well, these four-wheeled wonders have created history by being the top 5 luxurious cars ever made! 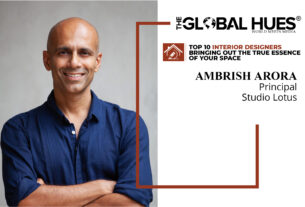 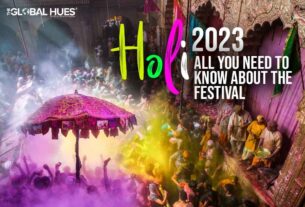 Holi 2023: All You Need To Know About The Festival 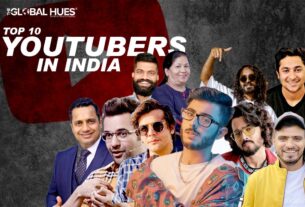