One might assume that interacting with insurance providers would be simple, but this is not the case. Generally speaking, insurance companies do not want to pay; if they do, they want to spend as little as possible. This holds whether it is your insurance or the other party’s insurance. Since they are for-profit businesses, insurance firms naturally aim to minimize the money they pay policyholders. 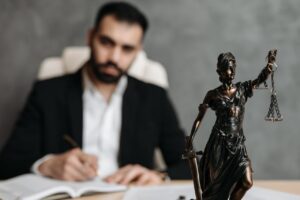 By hiring the best personal injury lawyers, you can determine the actual value of your claim. The negotiators will be able to address all potential present and future damages. Your attorney’s demand letter will include details about your medical expenses, lost wages, or income. This letter is the basis for the settlement process, as it details the exact monetary amount that will be used to compensate you for your various losses. There will be an unreasonable demand for a large sum of money.

The letter needs to be supported by documents showing that the claim is legitimate, such as a doctor’s note or hospital bill showing that you were treated for injuries sustained in an accident.

This demand letter allows the insurance adjuster to raise concerns or dispute facts in a way that lessens your potential financial recovery. The adjuster will typically come back with a far lesser counteroffer, citing issues such as a lack of insurance, responsibility, or the true nature of your injuries as justification. Preexisting conditions made worse by accident can also cause disagreements and add time to the settlement process.

The insurance company has reasonable concerns, and they need to be addressed. If you’re filing a claim, you must prove that your costs and losses are reasonable. Settlement talks involve both the law and the art of bargaining. You must demonstrate seriousness and have a legal representative familiar with the defendant’s strategy.

Your attorney will ask for an explanation if the counteroffer is absurdly low. You might decide to give in a little and make a compromise, depending on the circumstances and your motivations.

Persistence, planning, and timing are crucial. Insurance firms eventually want to close the case for good. They might give you a final cash sum after multiple rounds of discussions, or they might accept your counteroffer.

Most lawsuits involving injuries sustained by an individual are settled out of court. Most insurance companies would rather avoid the time and expense of promptly going to trial and resolving disputes.

To accomplish this, they employ a variety of methods. They use delaying tactics, then defend, then deny. Many injured people give up and give in to these tactics because they are frustrating.

Focus on getting better after consulting with a lawyer about your accident. Your doctors should be listened to and followed. It is the responsibility of the lawyer to:

Injuries sustained are documented herein. Your lost wages and pain and suffering are listed, along with the cost of medical care you received. Your injury lawyer will also make a Demand in this letter. Expect the insurance company to make a lowball offer or deny your claim when they get back to you. Hiring the best personal injury lawyers will help you win this case.

Talking to the Legal Department at the Insurance Company

Even if the insurance company ignores your demand letter—which happens quite often—your injury attorney will begin negotiations to negotiate a fair payment. The matter will be taken to court if an agreement cannot be reached.

Claims Made in Court

The filing of a lawsuit indicates that you and your attorney take your claim seriously and intend to pursue it to its utmost.

Talks can continue if the parties are willing. Simply put, this shows that you’re ready to go to court to fight for what you believe to be a fair resolution. We’re here to represent your interests, whether negotiating a settlement out of court or taking your case to trial. 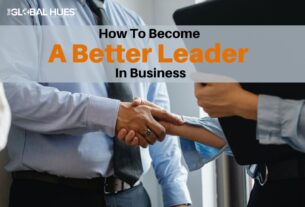 How To Become A Better Leader In Business 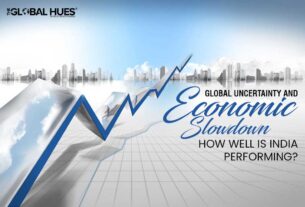 Global Uncertainty And Economic Slowdown: How Well Is India Performing? 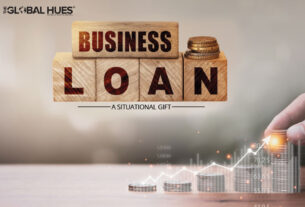