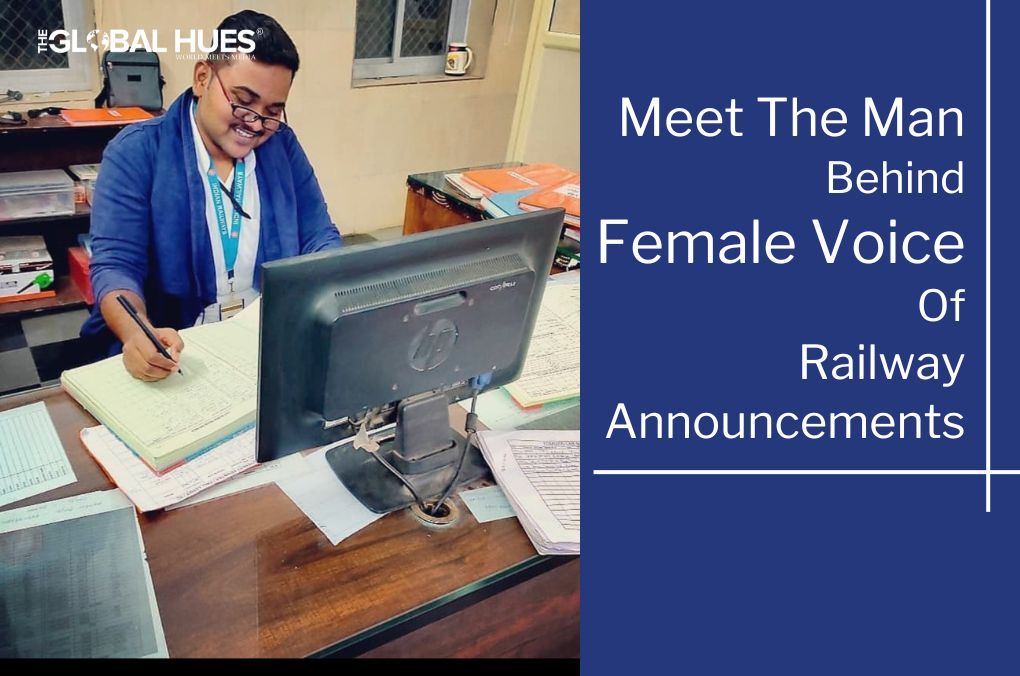 “May I Have Your Attention Please!” We all have heard this female voice while travelling via train. Every time we hear this announcement, a childhood memory hits us instantly. But have you ever wondered who is the person behind that voice? You all must be curious to know the identity of a person whose voice is so different that every time it pours into your ears, it instantly catches your attention. And what if we tell you that the female voice that you hear at the railway announcement is actually of a man? No, we are not making this up. The voice behind the railway announcement at Parli Vaijnath station of Maharashtra is of Shravan Adode. Impersonating the female voice, Shravan surprises everyone who hears his unusual voice.

Since childhood, Shravan was fascinated by the voice of railway announcements and usually tried to imitate it. He used to copy the style and the tone of the announcements. Later, Shravan joined the Crew Management System of the Indian Railways. But it is said that destiny always finds its way.

One day, due to load shedding, the system faced some technical issues and there was a need for a manual announcement. That’s when Shravan stepped in and decided to try his hand. And what happened next surprised everyone. Shravan experimented with his voice and made an announcement in a woman’s voice and no one even recognised that there was a man behind a female voice. And that’s how Shravan got famous for his unique talent and unbelievable voice as a female announcer.

Imitating the voice of a female for a Railway announcement is not Shravan’s only talent. He can also sing beautifully in the same exact voice as Lata Mangeshkar.

Shravan loves to mimic different female voices since childhood. It gave him joy but he was often bullied for the same. His friends and other people made fun of him for copying the female voices. But it has never stopped Shravan from doing what he loves the most and what makes him feel happy.

Despite getting bullied in his childhood, Shravan never left his love for imitating voices and this courage gave him due recognition all over social media. Shravan always believes that we all must follow our dreams no matter what. And if we really work hard, dreams do come true. 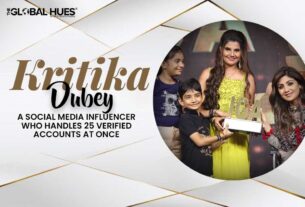 Kritika Dubey: A Social Media Influencer Who Handles 25 Verified Accounts At Once 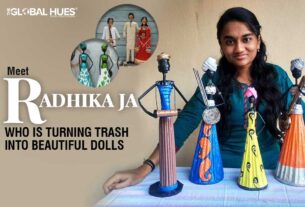 Meet Radhika JA Who Is Turning Trash Into Beautiful Dolls 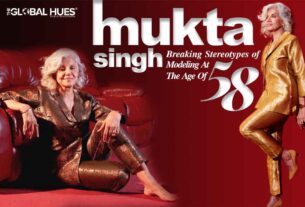 Mukta Singh: Breaking Stereotypes Of Modeling At The Age Of 58