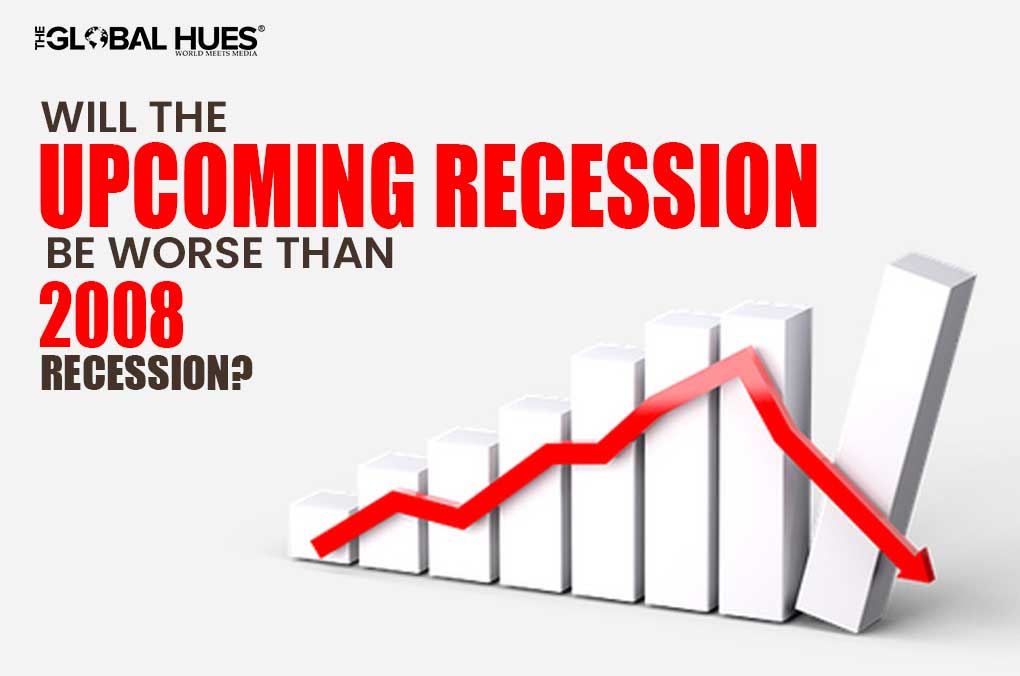 The global economy is recently facing much turmoil and is on the verge of a great economic crisis. Countries across the world are experiencing rising unemployment, inflation, and a substantial decline in output and revenue. This period of a significant decline in economic activity is termed the ‘Recession’. You might have heard this term a lot in the news recently. After the year 2008, the recession is likely to hit the world again soon and this time its effect will be distressing on the GDP of every country.

Many financial institutions and experts are expecting that the recession hasn’t hit the world yet and will strike the economies in full swing in 2023. The world economy has suffered a great loss in the past 2-3 years. After suffering from the deadly effect of the Covid pandemic and lockdown, countries were still struggling with their finances and got another blow in the Russia-Ukraine war. This war pushed many major economies to the edge of recession and governments were compelled to hike interest rates to curb inflation.

THE GLOBAL ECONOMY SLIPPING INTO A RECESSION

According to the reports by The World Bank, the Central Banks across the world are constantly rising interest hikes to keep inflation under control. This degree of synchronicity has not been seen in the past in the last five decades. And this trend will not subside in the next year either. Despite the tightening of global policies and interest rate increase action, countries are unable to prevent the impending doom of the recession.

The experts believe that among all the countries, the US will be hit drastically by the recession the next year. Since March 2022, The US Federal Reserve has increased its interest rates by 375 basis points this year. This worrisome hike sparks many debates about the price hikes of various commodities among citizens. Because rising interest rates beyond the limits may lead to several other financial problems along with the recession.

Apart from the US, the countries that are more likely to fall into the recession include developed economies like the UK, Japan, Australia, South Korea and Canada. The effect on the countries may vary from country to country but eventually, the whole world will slip into the grave pit of recession. The situation for Europe may go from bad to worse if Russia cuts off the gas supply entirely. The global financial group, Nomura sees the euro area economies and the US contracting 1% in 2023.

HOW BADLY WILL THE RECESSION HIT INDIA?

After studying the reports by the various financial institutions, one thing is certain and that is, the Recession will hit the world in 2023 and there are no second thoughts about it. But it might not have a severe impact on the Indian economy. Although the current inflation in India consistently remains above the comfortable limit, RBI and the government assures that the government is taking adequate measures to bring down the inflation and the whole situation of recession is under control in India. Financial experts say that the Indian economy is on a recovery path which is supported greatly by the higher industrial output and pent-up demand for services.

Here is what different institutions and experts have to say about the situation of India in times of recession:

India A Bright Spot On The Horizon

During the World Bank Annual Meeting in Washington DC, IMF Chief, Kristalina Georgieva called India a bright spot on the dark horizon. The meeting was held on October 13, 2022, to discuss the global economic situation. Kristalina said India has been the fastest-growing economy even during difficult times.

Following the pandemic-led restrictions and the various other rippling effects of geopolitical and global concerns, India still managed to record double-digit growth of 13.5 per cent in April-June 2022. She also mentioned that structural reforms and digitisation will help the country greatly in becoming one of the fastest-growing economies in the world.

Indian Economy To Grow By 6-7%

The former Niti Ayog Vice-Chairman, Rajiv Kumar said India will still grow in spite of the recession. During the interview, he said, “Thankfully, there is no such prospect of recession in India, because although our growth may be negatively affected by the global conditions, we will still manage to grow at 6-7 per cent in 2023-24.”

He also indicated that retail inflation in India will probably stay between 6-7% for some time and then come down. Rajiv further added that the external drivers of inflation still depend a lot on the global oil prices and the Russia-Ukraine conflict but the domestic drivers will come under control soon. However, Rajiv raised concerns that the country needs to focus on the policy concerning trade deficits. But as a whole the economic condition of India is under control, in fact, is growing.

Although India is still not entirely immune, it’s just that the decline in growth will not be as worrisome as it is for other developed economies.

A recession is an extreme economic crisis situation that does not happen frequently but when it happens it costs a lot to the countries. It takes years for the economy to overcome the devastating effects of the recession. Last time, the recession hit the world in 2008, it was one of the worst economic crises after the 1930s depression.

If you go by what experts are saying then the upcoming recession of 2023 will be even greater than the last one. And to minimise the effects of this financial crisis, each country is doing its best to save itself from the impending doom. Now, only the future will tell what lies ahead and which country can successfully survive the upcoming financial disaster. 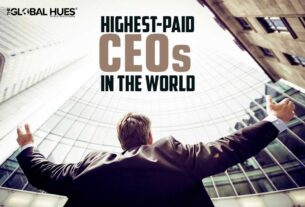 HIGHEST-PAID CEOs IN THE WORLD 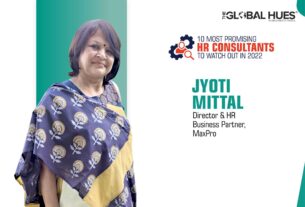 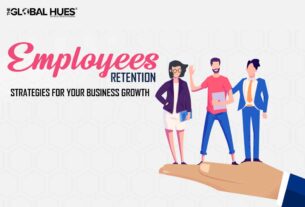