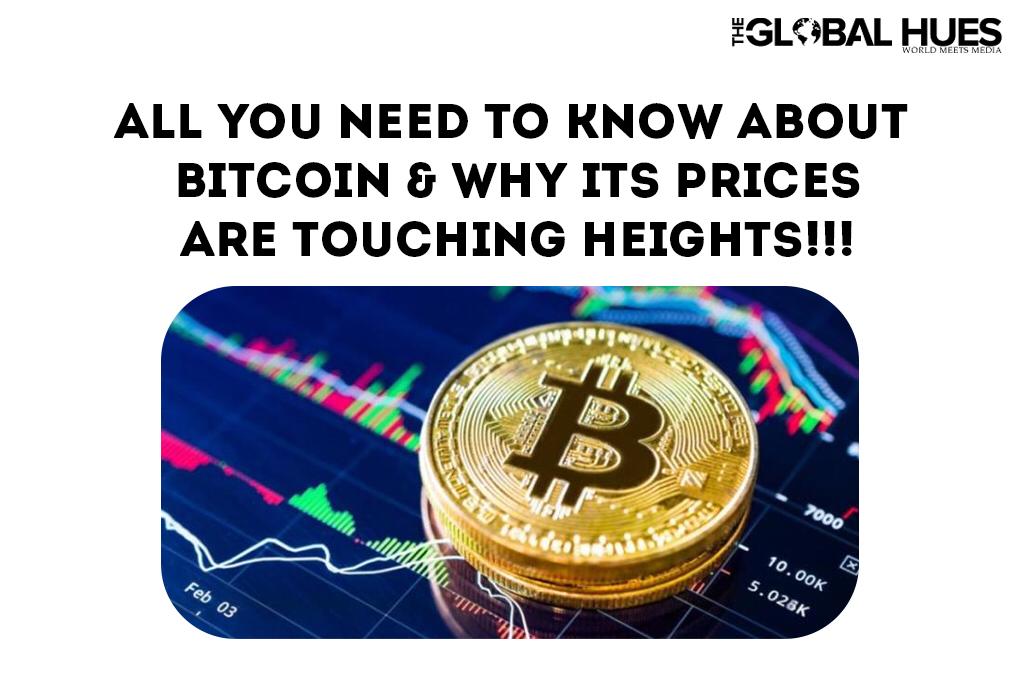 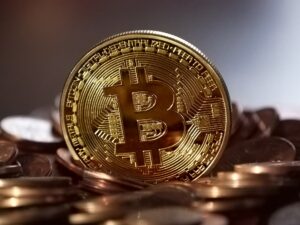 Do you shop online?   Let’s say you want to buy an iPhone directly from the USA (home of apple inc.). You decide to pay online with your credit card. After making the payment, you realize that buying an iPhone directly from the manufacturing country hasn’t reduced its cost much. Why is that? It happened because of the transaction process. Your credit card transaction involved four parties. The retailer, the financial institution that enables the transaction to the retailer that is an acquirer, the issuer which is the bank of your credit card and you.

The credit card company and the bank charged you fees for all the transactions. This made a costly transaction while being less secure. So how can one overcome this limitation? Is there any other more secure method where the transaction only takes place between the retailer and the buyer without involving a third party?  The answer is yes. Bitcoin fulfills these demands.

Bitcoin is a cryptocurrency. A digital or virtual currency secured by cryptography. Cryptography enables algorithms in which all the data is encrypted. A series of computers or nodes runs all the bitcoin codes and stores its blockchain. Blockchain is a stock of digital blocks storing all the information. It works like a database but in a slightly different way.

In this, all the blocks containing the information of users, currency, transactions, etc, are chained together in chronological order. These chains are decentralized, that is the data entered is irreversible and is permanent forever. This provides the ability to view transparent transactions, not to a single person but to all the users.

The bitcoin invention is still a mystery. There is no information about its official inventor.  There has been a speculated group or a single person identified as Satoshi Nakamoto behind its release. They released the Original Bitcoin whitepaper on the internet in 2008. After that, in 2009  they said to release the original bitcoin software. Since then many people have come forward to take the credits. But still, the identity remains unclear.

Why has bitcoin become such a worldwide sensation?

Here are the features that describe Bitcoin’s advantages:

Here are the features that describe Bitcoin’s disadvantages:

What is the current situation?

When bitcoin was launched it was valued at less than 10 cents. Since then it has grown to be the leader in cryptocurrency. Bitcoin undergoes many ups and downs, however, it is still predicted that it is on its way to passing the $100,000 mark, though with different opinions. Indubitably, it has shown a sharp rise over the years if compared with any other cryptocurrency in the market.

What could be the reason behind this drastic hike?

“There are a whole host of factors contributing to the current price rise. This includes a massive influx of investors from large-scale institutions such as listed investment trusts, pension schemes, and university endowment funds, which shows how far bitcoin has come.” said analyst Simon Peters who works at an investment platform eToro. 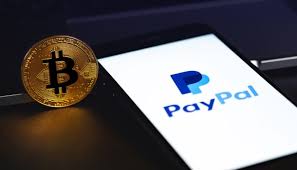 In October, one of the biggest online payment platforms Paypal announced that it is now providing bitcoin service to the customers. Customers can store and do sales and purchases through cryptocurrency. This led to the sudden demand for bitcoin among 350 million users on PayPal. Noticed by the other big investors. The investments from large institutions have led to the rise in the price of bitcoin.

Who are these investors believing in the future of bitcoins?

It started with the business intelligence firm and international giant Microstrategy. They have invested around $425 million in the period of august to September this year.

On October 8, 2020, Square now let its customers purchase with bitcoin. It has invested $50 million in bitcoin.

These two companies got an impressive return on their investment. They made more than 100% of the profits. Both the company’s bitcoin now values $864 million and $106 million.

The CEO of Microstrategy’s thoughts were commendable on bitcoin. Describing it to be “harder, stronger, faster, and smarter than any money that has preceded it.”

Another reason for the bitcoin celebration includes a big name, JP Morgan. In 2017, Jamie Dimon, the CEO of JP Morgan claimed the bitcoin to be a fraud and could be used for illegal purposes such as drug dealing and murders. One of the biggest banks now said in October that “the potential long term upside down for bitcoin is considerable. It is now rigidly competing with commodities such as gold. The transformation made the former statement as claims of insecurity due to the higher popularity of bitcoin in 2017.”

The director of an online investment platform named AJ Bell said “Bitcoin’s finite supply may make it attractive to those who feel their need to preserve their wealth in the face of rampant growth in the money supply.”

A lot of credit can be given to the pandemic. At this time many investors came to believe in the stability of cryptocurrency in their investment. All these investments and changes of thoughts had brought a huge hike in the value of bitcoin. Even the first e-payment platform to allow the use of bitcoin, Paypal, was one of the organizations to doubt bitcoin’s future.

The future is digital. Bitcoin regardless of being at risk of online exploitation is considered to be a more reliable and secure currency to be used by a vast population in the future. 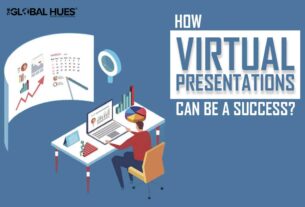 HOW VIRTUAL PRESENTATIONS CAN BE A SUCCESS? 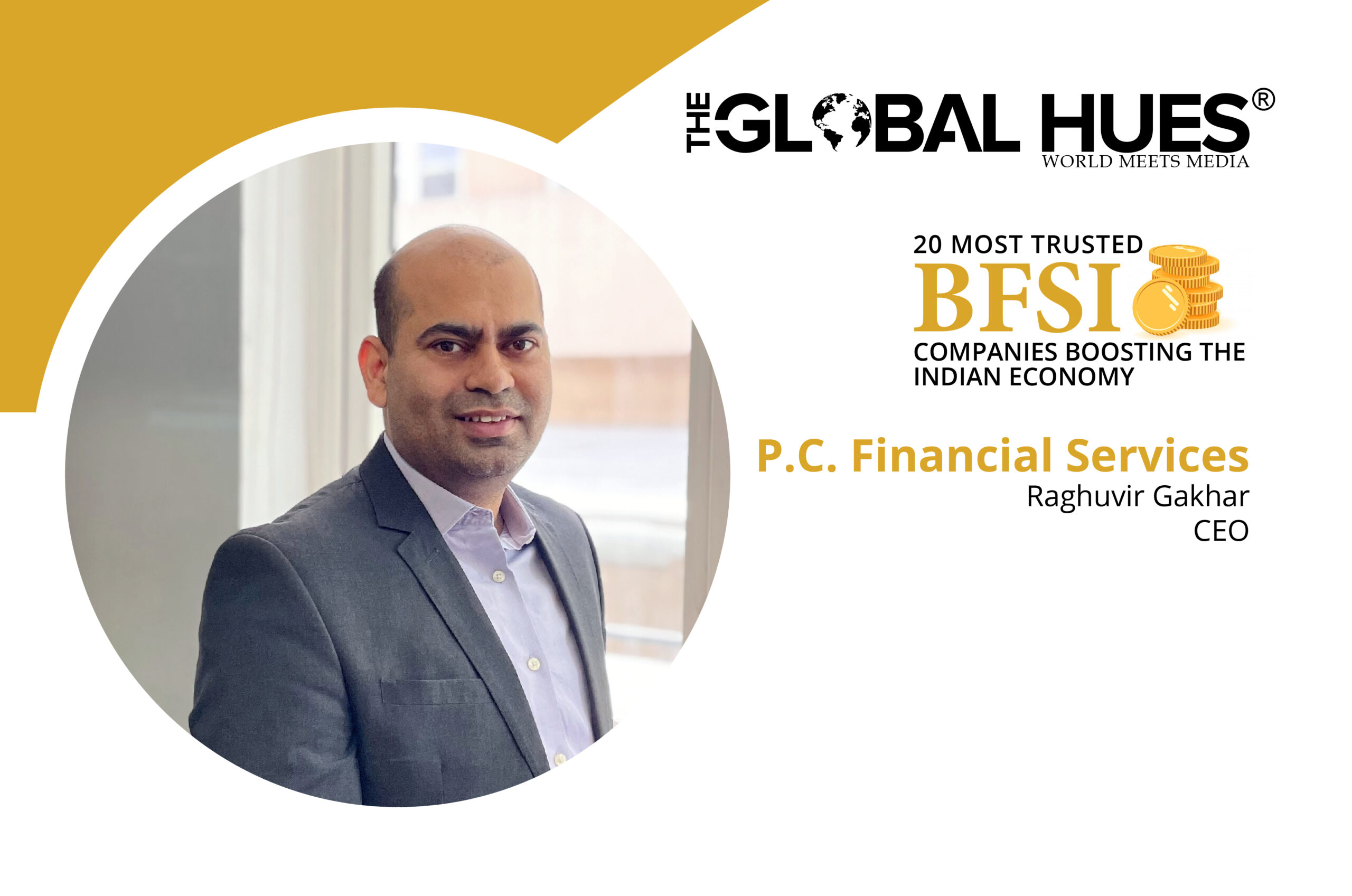