What do you see when you go to the security option on WhatsApp? It says your messages and calls are secured with end-to-end encryption. This statement meant that the messages, calls, and status tend to remain private between the users, where third parties or even WhatsApp itself cannot read them.

These policies became the spine of the trust for the users and this made the application a leader in the messaging sector. But recently, WhatsApp became the talk of the town when it announced the modifications in its privacy policy. Whatsapp urged the people to either accept the new terms of services or the account will be deleted.

What were these policies and what questions are being raised in concern with the privacy of the users?

It mentioned the key features that included more information about:

These new policies indicate the impression on user data when they interact with the business platforms and provides more details on integration with Facebook.

Further, they notified us to accept these new changes which will be implemented from February 8, 2021, onwards, to continue using the application.

“Our Services have optional features which, if used by you, require us to collect additional information to provide such features. You will be notified of such a collection, as appropriate. If you choose not to provide the information needed to use a feature, you will be unable to use the feature. For example, you cannot share your location with your contacts if you do not permit us to collect your location data from your device. Permissions can be managed through your Settings menu on both Android and iOS devices,” the messaging app wrote.

The statement has stirred over twitter that now Facebook is will access all the user’s data as it has done in the past. It’s been said that the chats and all other interacting activities will be accessed by Facebook. How much is it true? Whatsapp has claimed that these new policies don’t exploit its old data sharing practices. The personal chats will remain end to end encrypted.  The private chats among family and friends won’t be affected.

The data that WhatsApp will share with other Facebook companies includes the IP address, account registration information (such as phone number), transaction data ( As it has now introduced payment feature), information on how you interact with others (including businesses) while using the app,  services-related information, group activities (such as group name and profile photo) and mobile device information, (such as the battery level, signal strength).

Facebook is the WhatsApp parent company. Whatsapp already aimed to modify the application so it becomes more suitable for businesses. In these digital times, when there are several apps available,  people are now preferring  WhatsApp to run a business. The new WhatsApp privacy policy will surge the transparency for the forward-moving businesses so they can receive secure hosting services from facebook which could help to manage the interactions of the business owners with the customers. It is all upon the user whether they chose to message business accounts.

What are the reactions of the people after the announcement?

Whatsapp clarified the sudden decision to the anxious public which started a discussion to opt for other messaging apps. Soon after, the richest person in the world, Elon Musk also tweeted “ use signal”. This resulted in a boost in the registrations of the Signal app(messaging service provider), which led to delays in the verification codes through several network providers.

The other prominent messaging app Telegram became trending on Twitter the very next day of the notification.

People of India have also realized the importance of the amendments in the privacy rules of the country since the European Union members were made an exception to the Facebook privacy policy as it is apart of the European Economic Area, governed by General data protection regulations(GDPR).

Whatsapp, after the rage shown by the users over the data breaching practices, decided to postpone the new privacy policy implementation by 3 months. The users’ accounts will not be deleted on February 8. Meanwhile, WhatsApp will be clearing all the misformation and doubts regarding its privacy and security of methods. The company is now attempting to showcase and make users retain their faith in them.

A read later features to be introduced soon in WhatsApp messenger.

Facebook has already been in the limelight for data breaching in the past. Sharing data through WhatsApp has elevated the privacy concern among the public. 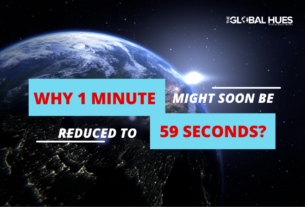 One minute might soon be reduced to 59 seconds| Its Impact | 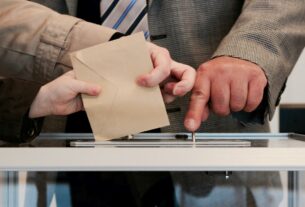 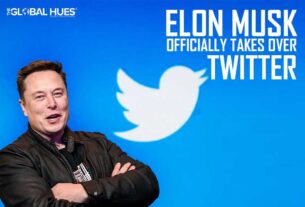 20 thoughts on “Why is WhatsApp changing its privacy policies?”