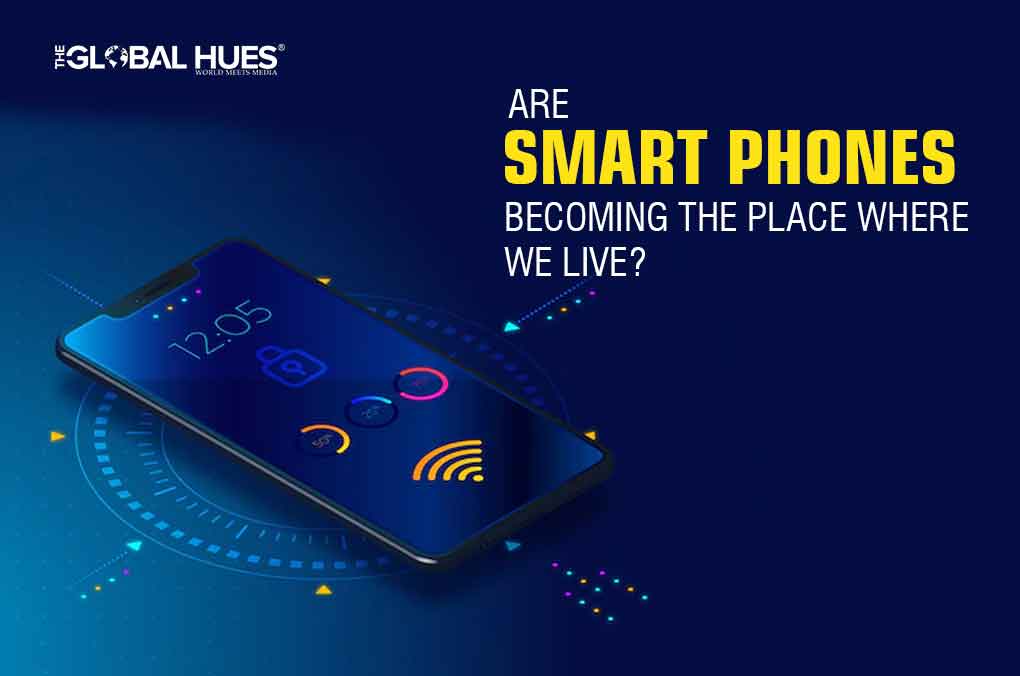 Stuck at home during the Coronavirus Pandemic, people spent most of their time surfing online on their mobile phones. Humans witnessed drastic changes in their behaviors as the pandemic pushed them towards technological devices for work, play, and connecting.

Vivo, a global brand that designs and develops smartphones, software, and online services, undertook a research to examine the psychological impact on children from excessive use of mobile devices by parents and their kids. The study titled “Impact of Smartphones on Human Relationships 2021” revealed that 66% of parents admit to being distracted by their cell phones, even while spending quality time with their kids. 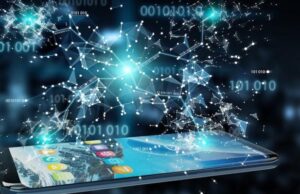 Some of the key findings of the report are:

Although the amount of time spent by parents with their children and families has increased by 57% and 49% respectively, but unfortunately, the quality of this time has deteriorated terribly. Below mentioned points substantiate the statement:

Smartphones are becoming an integral part of humans’ lives. 80% of the people admit that their quality of life has improved as they feel more connected to their family and friends because of smartphones but:

Excessive usage of smartphones is not only impacting parents but is also taking a toll on children as well. Parents’ habits are directly impacting the children’s behavior:

According to the latest data from GSMA Intelligence, there are 5.31 billion unique mobile phone users in the world today. Unique mobile phone users are growing at a rate of 1.8% per year. These whopping figures clearly conclude that the world is swiftly moving towards smartphone addiction. Having said that, we can presume that the numbers will continue to surge in the coming years.

Source: This article draws insights from the Annual SwitchOff report by Vivo, a global brand of innovative smartphones. The survey was conducted in association with Cybermedia Research (CMR) and had over 1100 consumers. It surveyed parents in the age group of 25-45 in New Delhi, Kolkata, Mumbai, Chennai, Hyderabad, Chennai, Bengaluru, Pune, and Ahmedabad. 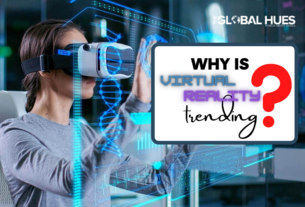 Why are virtual reality and augmented reality trending? 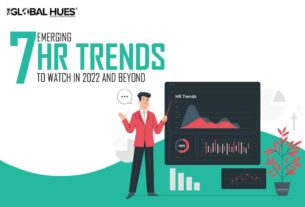 7 EMERGING HR TRENDS TO WATCH IN 2022 AND BEYOND 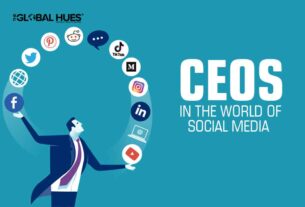