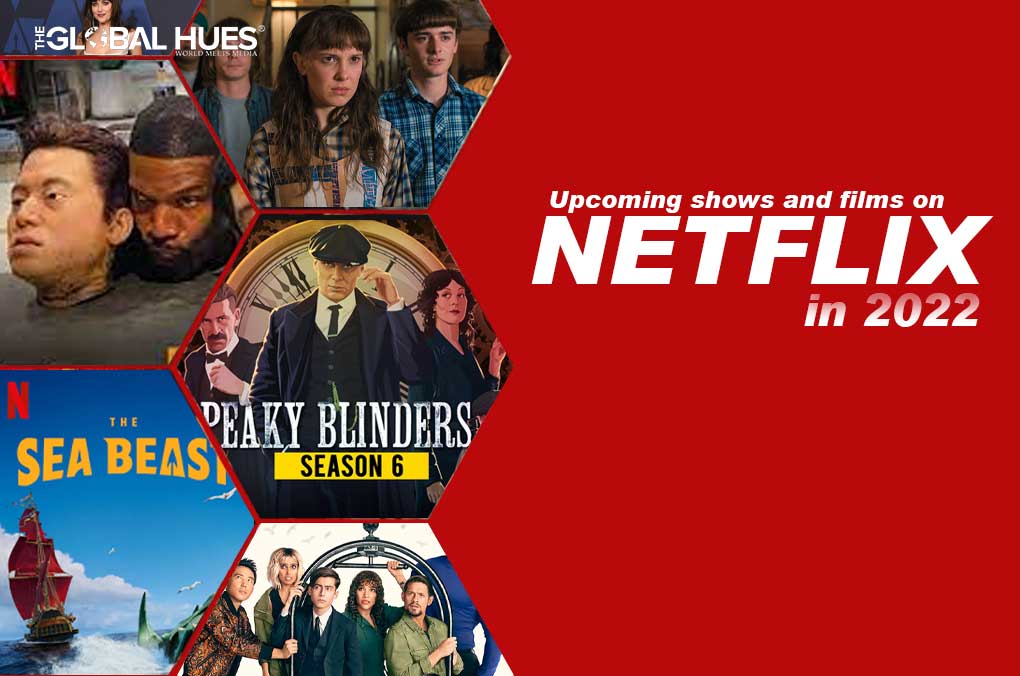 In the entertainment from the homeworld, Netflix has always been on the top. Netflix never disappoints with its amazing selection of movies and shows serving its viewers with the best quality content. Netflix is coming up with some new and original series, along with some amazing movies.

Here is the list of upcoming shows and films on Netflix:

Stranger Things is one of the most-watched series on Netflix. The first season of Stranger Things premiered in 2016. Since then the series has gained immense popularity and a fanbase across the world. The American fantasy series was created by Duffer Brothers. Fans are eagerly waiting for the new season. After a long wait, Season 4 (Volume 2) is coming on July 01.

If you love crime and drama, Peaky Blinders is a perfect show for you. The lead character of the show Thomas Shelby played by Cillian Murphy is among the most loved characters. The 5 seasons of the show are extremely popular on Netflix. If you haven’t watched this show yet, we recommend you to watch it. The first season was aired in 2013 and since then the show has gripped its audience with its story. This season is going to be the last season of the show.

If you love watching documentaries, this is a documentary worth your watch. Half Time is the life story of American singer, actor and dancer, Jennifer Lopez. It gives you insights into the superstar’s life. The film shows behind the scenes of “Jenny from the Block” as Lopez reveals the making of it. Half Time is directed by Tribeca alum Amanda Micheli. If you are a fan of Jennifer Lopez, you must watch this documentary.

Finally ending the long wait of 2 years, The Umbrella Academy is back with its new season. The Sci-fi show already thrilled the audience with its two seasons and coming again with another interesting season. The series began with the inexplicable event of the birth of 43 babies on the same day to women showing no sign of pregnancy. Sir Reginald Hargreeves adopted and trained seven babies to save the world.

Season 2 had a very interesting finale, now the audience is thrilled to see what season 3 will bring. There will be 10 episodes in the new season whose title is already released by the showrunner Steve Blackman.

Directed by Chris Williams, The Sea Beast is an animated adventure film in which the hero goes on a journey into uncharted waters. The film is the story of a sea monster Jacob Holland and the young girl who stows on the ship and finds a friend in the monster. Karl Urban, Zaris Angel Hator, and Jared Harris starrer movie is all set to release in the month of July.

Jamie Foxx starrer, Day Shift is an American Action film that is soon to be released on Netflix. The plot of the film revolves around a hard-working dad, who is a blue-collar pool cleaner and wants a good life for his eight-year-old daughter. But his real source of income is hunting and killing the vampires. The film is directed by J.J. Perry and is ready to hit Netflix in 2022.

Netflix is soon going to release another movie that is adapted from Jane Austen’s novel. Dakota Johnson played the lead character of Anne Elliot. The plot of the movie is about Anne, who is an intelligent protagonist and battles against the societal expectation of women.

After the success of other adaptations of Austen’s novels like Pride and Prejudice and Emma, it is expected that this movie will also be a big hit. If you are a fan of Jane Austen and her novels, this movie is the right pick for you.

Golden Globe Award winner The Crown is coming with its new season. Netflix royal drama has a huge fan base globally. The new season anticipates the plot of the dissolution of Charles and Dianna’s marriage and the tragic death of Dianna. With the new cast, the audience is curious to watch the new season. The question that arises is: Is the new season of The Crown will be as gripping as its earlier seasons were. 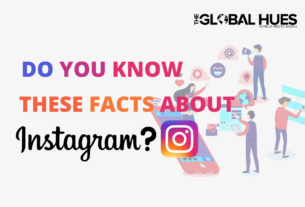 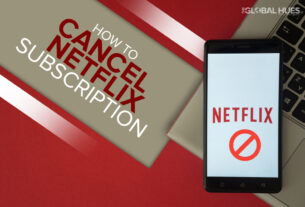 How To Cancel Netflix Subscription? 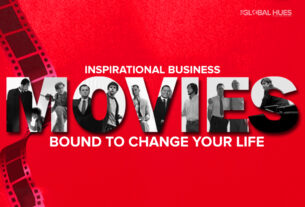 9 thoughts on “Upcoming shows and films on Netflix in 2022”