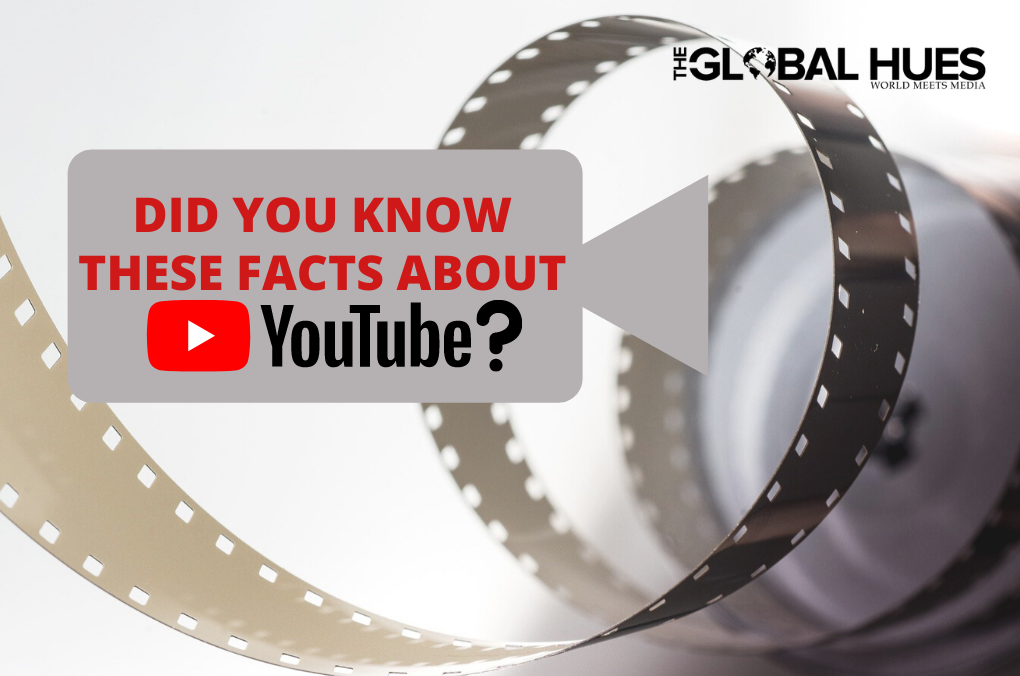 Undoubtedly, YouTube is the largest video sharing service in the world but do we know enough about this undisputed king of online video? Certainly not.

We all know that YouTube is the best platform to watch videos of different genres like entertainment, politics, business, and education among others. From watching cute cat and dog videos to gaining insightful knowledge about any subject, we discover YouTube as the best digital platform. YouTube is growing day by day especially after the evolution of Generation Z whose life revolves around electronic gadgets like mobile phones, laptops, and tablets. 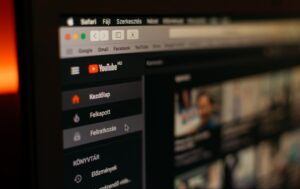 So, let’s quickly look at some of the facts about YouTube.

Have you ever heard about Jawed Karim, Steve Chen, and Chad Hurley? Yes, you guessed it right. They are the employees of PayPal who founded YouTube in 2005. It was 2004 when they realized that there wasn’t even one platform where videos could be shared.

Later, the idea of YouTube received an $11.5 million investment from Sequoia capital in 2005. Finally, ‘Me at the Zoo’ (an 18 seconds long video) became the first video to be uploaded on it. To another significant development, the Nike commercial received one million views in December 2005. YouTube in no time became popular and started growing at a rapid pace. HD videos were introduced in December 2008 which brought more users to the platform. 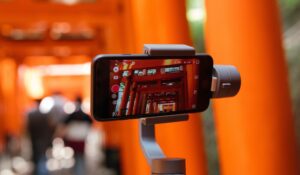 Do you know how many hours of video get uploaded on YouTube? You can’t even guess.

According to Statista, as of May 2019, more than 500 hours of videos were uploaded to YouTube every minute. This equates to 30,000 hours of uploading video content per hour. With the world becoming more and more digitalized, consumer’s appetite for online content has grown which was reflected on YouTube as well. In five years i.e. 2014-2019, the number of video content hours uploaded every 60 seconds grew up by around 40 percent.

SUED OVER DOMAIN USE

You know about YouTube but do you also know about Utube? Let’s go back to 2006 and figure this out. In 2006, an industrial equipment maker whose domain name is Utube.com sued YouTube claiming that it forced the company to move its web servers multiple times. It also led to numerous crashes of its site due to traffic intended for YouTube.

The case was unique as it was difficult for Universal Tube to prove that YouTube infringed on any copyrighted property because both the domains are different. The claims were later dismissed. The business site of Universal Tube has been moved to utubeonline.com. 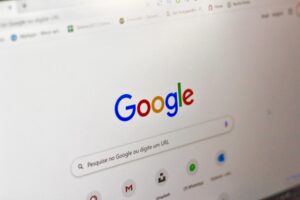 Who doesn’t know about Google? Everyone does. We also know that it is one of the smart players in the market. Google evaluated the potential of fast-growing video service, YouTube, and cracked the best tech deal ever.  Youtube was just a year and a half old when Goggle offered $1.65 billion and the deal was successfully sealed in November 2006. It was the most expensive purchase made by Google at that time during its eight-year history. The acquisition meant that Google will run YouTube on its site while YouTube would continue to retain its brand, its new headquarters in San Bruno, and all 67 employees, including the co-founder’s Chad Hurley and Steve Chen.

Have you ever been pranked by YouTube? Probably yes.

Every April Fool’s day YouTube becomes the ultimate prankster and plays pranks with its millions of users. YouTube played one of the best pranks in 2013. It jokingly announced that the site would no longer be accepting entries from tomorrow (April 1st) onwards and that the eight-year competition to find the best video is over.

The CEO of YouTube Salar Kamangar says in the video that YouTube was launched with a simple goal: to find the best video in the world. To everyone’s surprise, the video also mentions that YouTube will be relaunched in 2023 when a winner is announced. That was the best and amazing prank that YouTube played with its users. 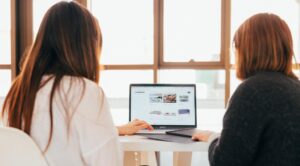 You know which is your favorite keyword on YouTube but do you know what are the most searched keywords on Youtube?

The word ‘bts’ has been searched 17,630,000 times while the count is 16,320,000 for the word ‘PewDiePie’.  Another word which will amaze you surely is ‘baby shark’. It has been searched for 12,090,000 times. The word ’Tik Tok’ finds its count at 7,270,000. The list depicts that most people use YouTube for music, gaming, fun, entertainment, and brand-related content or to watch famous YouTubers like Pewdiepie, Justin Bieber, Dude Perfect, and Technical Guruji among others.

Does Despacito still reside in your YouTube playlist? Has Luis Fonsi become your favorite singer?

Before you answer these questions, let’s get back straight to the fact. The fact that the Spanish language music video “Despacito” featuring Daddy Yankee is the most-viewed YouTube video of all time. The video still holds the top spot with over 6.93 billion lifetime views.

This also brings us to the conclusion that the focus of its users is now shifting from funny, and viral videos to professionally produced content, thereby creating the space for original and good quality content to grow. It is also becoming a rich market for businesses.

The content of YouTube has been censored many times due to various reasons. The government of different countries filtered YouTube content to limit public exposure to the content that may ignite social or political unrest. Sometimes, videos were blocked simply if the government thought that it violates national law. 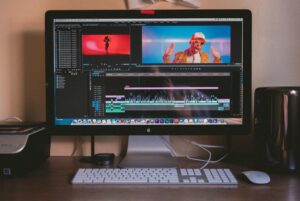 Do you have 571 hours and a minute to invest in a video? Of course, you don’t but a man named Jonathan Harchick made this video and uploaded it on YouTube. He is a 22-year-old designer of iPhone apps in Pittsburgh who says that this is a technical achievement.

The video content is made up of photos taken from the trip to Chile. On one hand, some people were impressed by the action while on the other hand, some were disappointed and claimed that it is the stupidest video ever. His statement is although very surprising. To quote he says “I do believe that if you watch the entire clip, it will change your life- and not in a good way.”

It is amazing to note that YouTube works in 80 different languages and 91 different countries. But is there something which will shock us all?

Let’s figure this out.

Pew Research says that only 33 percent of the videos uploaded by channels (ones with more than 250,000 subscribers) were in English and only 17 percent were completely in English.

So, these are some interesting facts about YouTube which one must know if they are a regular user of YouTube. And even if you are not, you must know about this fastest-growing video platform, YouTube. 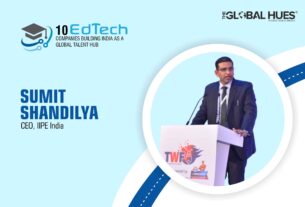 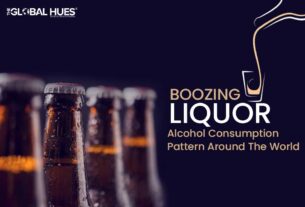 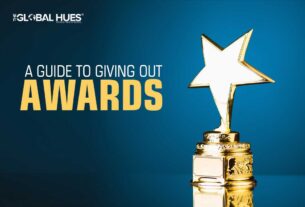 A Guide to Giving out Awards

30 thoughts on “Did you know these facts about YouTube? Biggest Video Platform”