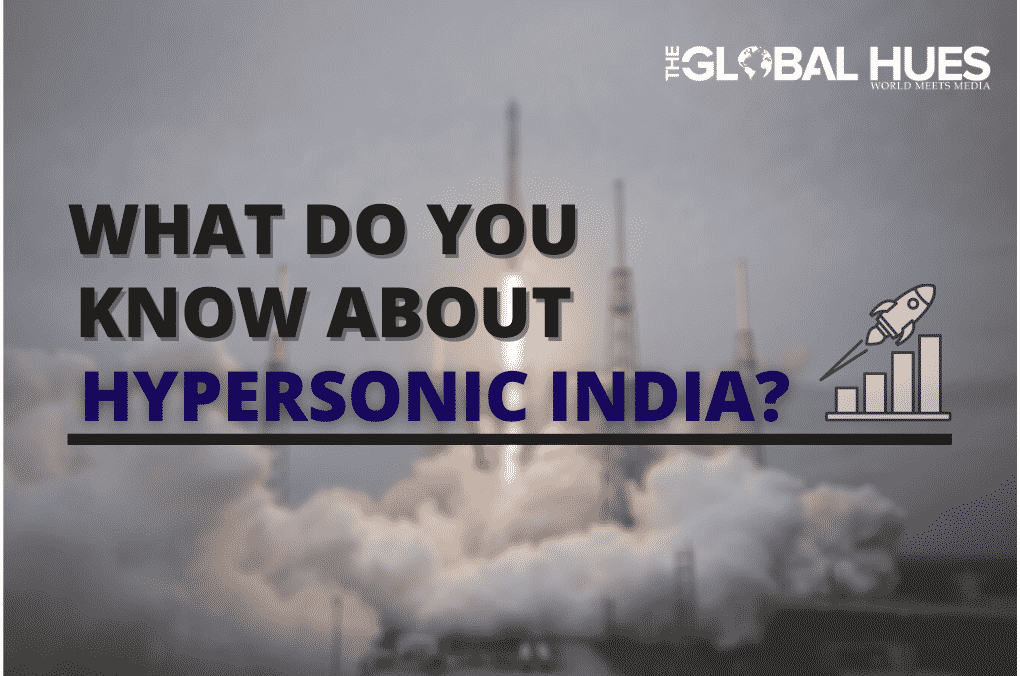 Did you know Hypersonic speed exceeds the speed of sound? Amazing isn’t it?

On September 7, India registered her name in yet another glory, an achievement to gloat for a lifetime. India’s Defence Research and Development Organisation (DRDO) tested its Hypersonic Technology Demonstrator Vehicle (HSTDV) successfully. This device was developed indigenously. It’s successful testing registered India as the fourth country to achieve this technology in the world after the United States, Russia, and China. 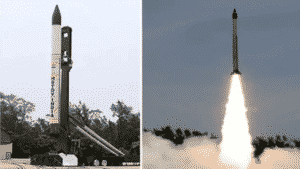 India has now become an elite member after the success of its unmanned scramjet vehicle. This vehicle has a traveling ability with a speed six times more than sound. India launched it exactly at 11 am (GMT 0530) on 7 September, Monday. The location was Dr. APJ Abdul Kalam Launch Complex at Wheeler Island, off the coast of India’s eastern Odisha state.

This was a proud moment for India. There was a series of tweets following immediately after this huge success. The DRDO tweeted “In a historic mission today, India successfully flight-tested the Hypersonic Technology Demonstrator Vehicle (HSTDV), (which is) a giant leap in indigenous defense technologies and a significant milestone towards a Sashakt Bharat and Atmanirbhar Bharat. DRDO, with this mission, has demonstrated capabilities for highly complex technology that will serve as the building blocks for NextGen Hypersonic vehicles in partnership with the industry.”

The Indian Defence Minister proudly tweeted “The DRDO has, today, successfully tested the Hypersonic Technology Demonstrator Vehicle using the indigenously developed scramjet propulsion system. With this success, all critical technologies are now established to progress to the next phase.” 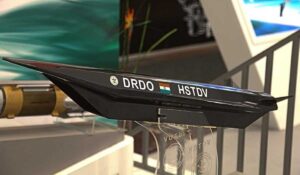 The launch of HSTDV was after the Agni-I rocket which took it to a high altitude of 18.6 miles and hypersonic velocity. Now, India is ready for a new path where this hypersonic ‘quick reaction missile’ is ready to pave a path for the interception of incoming missiles in both inner as well as outer Earth’s atmosphere.

HSTDV is the abbreviation for Hypersonic Technology Demonstrator Vehicle. This device is developed by DRDO, which is an agency under the Indian defense Ministry’s umbrella. This device is an aircraft that is unmanned ( not run by any person). This scramjet demonstration is the first by India. 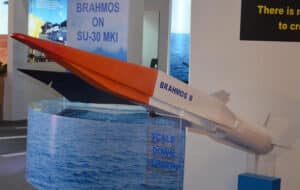 The important fact about HSTDV is that it is not a weapon itself, but a mere Vehicle with an ability to carry Hypersonic and long-range cruise missiles. It also has the capability of carrying a range of civilian applications necessary for small satellites launch.

The whole working can be simplified as:

What is Hypersonic Speed?

This hypersonic development is a major threat to enemy countries and a major boost in the defensive force of India. The majority of radar systems of other countries will not be able to detect this hypersonic vehicle. It’s like an invisible cloak entering the town, except it’s not at all invisible, just faster.

Do you know about the Scramjet engine on which HSTDV operates?

Have you ever heard of the ramjet engine?

The ramjet engine is the normal jet engine that operates by fuel combustion in the air stream. It is compressed by the forward speed of aircraft. However, a scramjet engine is unique. It stands for supersonic combustion ramjet, an upgrade of ramjet. In this engine, the airflow remains supersonic i.e. greater than the speed of sound. One major difference between these two engines is their Mach speeds. The Scramjet powered vehicles work at a high Mach of 15 whereas the ramjet operates only in the range of Mach 2 to Mach 6, with a significant drop in efficiency at hypersonic speeds.

The launch vehicles work on the combustion of fuels and oxidizers ( propellants ) as a source of energy. The HSTDV vehicle operates on a Scramjet engine to lead hypersonic speeds. It works in the presence of oxygen, utilizing atmospheric O2 for its propulsion. The oxygen can be utilized up to 50km of Earth’s surface, as is the availability in nature. At this stage, the fuel onboard will get exhausted, making the vehicle light-weighted, highly efficient, and cost-effective.

Why is HSTDV called a Military Threat?

Are you also wondering how this technological advancement is a threat?

The hypersonic missiles have made nations threatened by its capabilities. It is also known as “a new class of military threat”. This is because of its capabilities of flying at a speed of 5,000 km per hour. It is un-noticeable due to this feature.

India can step into next-generation weapons with this new technology on board. Possession of such missiles with hypersonic nature is making India a powerful nation in terms of its defenses. The response time by nations is effectively reduced. In case of any future conflicts, this can be the major card played by the Indian navy. At the current time, when the bonds between India and China seem in a tense situation, reaching beyond Eastern Ladakh to the Indian Ocean, this missile can be a major threat. India has now matched the footsteps of Russia, The US, and China and becomes a Hypersonic nation, other nations are still battling with their technologies to reach this point.

Having successfully tested hypersonic technology in India, we are ready to move forward with other developments including the cruise having the aerodynamic configuration, separation mechanism, scramjet ignition, and sustained combustion.

Another part to associate with hypersonic India

The defense minister of India- Rajnath Singh recently inaugurated a state-of-art Hypersonic Wind Tunnel (HWT) test facility in Defence Research and Development Organisation’s (DRDO). With the launch of the HWT, India has now become the third country in the world to incorporate such a facility after the US and Russia.

What is the role of this tunnel?

This wind tunnel will carry out the aerodynamics of India’s aerospace and defense equipment such as airplanes, cruise missiles, and rockets. The wind tunnel would simulate hypersonic wind flow, similar to a real-life environment but on the ground, to test the new aerospace technologies in India.  Military across the world has its attention towards hypersonic technology. This step by India is crucial for testing the missile’s projections tolerance for temperatures and airflow. DRDO has made impressive breakthroughs in making India Hypersonic.

India though a developing nation has been moving hand in hand with major power countries. “Hypersonic India” is another powerful step making India the limelight in the world. As a nation, India is ready for the future. India is ready to move ahead in technological advancements. 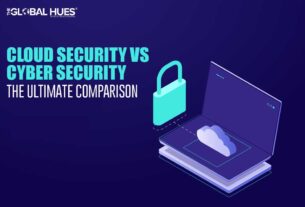 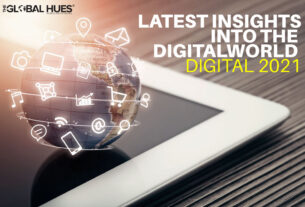 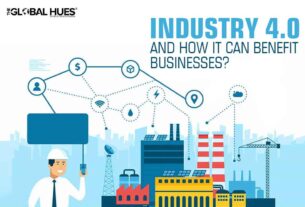 INDUSTRY 4.0 AND HOW IT CAN BENEFIT BUSINESSES?

1 thought on “What do you know about Hypersonic India? India Is an Elite Member Now”