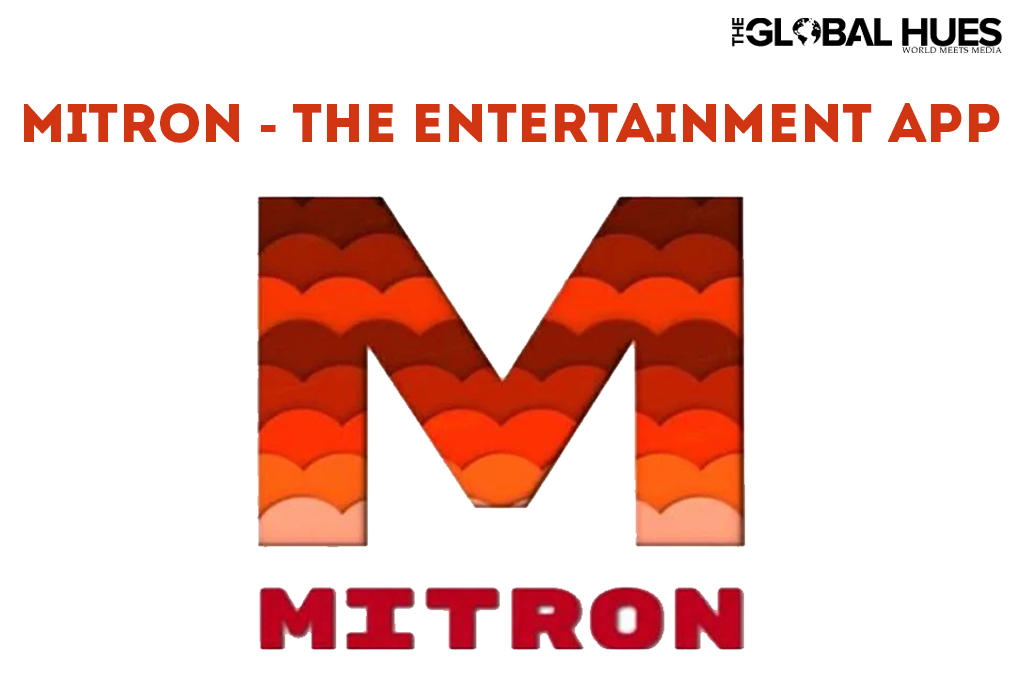 After the huge decision of banning Tik Tok by some nations, many people went in search of similar apps. Many new Apps functioning in the same format emerged such as Halo, Like, Dubsmash, etc. Their incredible and innovative content is intriguing to people around the world. 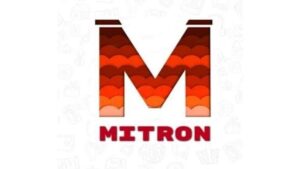 Mitron is one of the entertainment Apps that made its place in the entertainment market stronger and faster than any others. The App is said to be of Indian Origin, however, disputes surround this claim. Mitron app is available on the World Wide Web, enabling users to download it easily and make entertaining short videos and content. There is an option to gain followers based on their content. Just like Tiktok, this platform also has likes, and search options that give its user a feeling of getting popular on the app.

What is Mitron App?

Mitron is a free app that allows users to share short video clips. It’s a social networking platform that works in an online mode. A lot of innovation, new ideas, and blooming techniques can be seen in the short video clips. The App is designed to be used on a mobile device for people who like to flaunt their video creating ideas and skills. Mitron also provides an incredible theme option giving the App a nice touch. The interface for user interaction is almost seamless, attracting more and more crowds since the ban of Tiktok.

The app has options for editing a video, adding filters, and uploading them as per convenience. For fun, entertainment, and new ideas, a video creator can browse through the library and watch the top trending videos across the globe. The purpose of this App is to connect people, who like to enjoy the process of making and Sharing small videos of various kinds, across the globe.

How to Use a Mitron App? 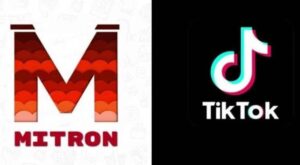 The Mitron app is just like a replica of TikTok. It is easy to use with just scrolling up and down to browse through various short videos. A person needs to sign in and create an account to create their short videos. A username and password will be created to form an account on Mitron. At the bottom center of the screen, the video-making button is present which can be used after signing into the App. The recording starts by clicking the video option. There are various options available to edit or publish a short video. Every published video is visible on the profile created by a person, anyone can browse through and watch them for free.

Disputes related to the ‘origin country’ of the Mitron app

Many new reports claimed that the Mitron app was built by a Pakistani developer and hence is Pakistani in origin. Many disputes and conflicts of interest related to the matter emerged in the media. The original name of Mitron was TicTic. Now, there are claims that Mitron is Made in India but the truth says otherwise.

According to sources, Mitron was developed in Pakistan by a software developer Qboxus. The app is growing continuously in the market due to the claim of its Indian origin. The title of App mitron is strongly associated with a commonly spoken word by Prime Minister of India- Mr. Narendra Modi, giving it, even more, spark in Indian markets. 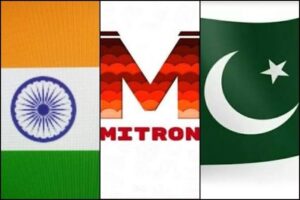 So, if Mitron is not Indian, why is its founder claiming it to be of Indian origin?

Irfan Sheikh is the developer, founder, and creator of the TicTic app of Pakistani Origin. He claimed about selling the source code of their App to Mitron’s creators in a deal of $34 i.e. approximately Rs. 2,500. In an interview with the Indian News channel, News18, the Sheikh explained that his company develops and sells source codes to interested buyers who are supposed to modify the code later on as per their customization. The whole script was paid for, and whatever way it is used later is in no way controlled by the Pakistani Company.

However, this doesn’t change the fact that the App is ‘Made in Pakistan’, not in India. Especially in the case of Mitron where no customizations are made in the source code bought by Qboxus.

Is the Mitron App safe and encrypted?

Mitron app doesn’t have any privacy policy making it unsafe. The end users have no idea what they are getting into. People sign up with the app and upload their videos. No information about what is done with the data is available. Many reviews suggest a buggy experience with the App, despite the privacy issues the app has seen growth and high ratings via the reviewers. The only reason behind the high ratings is assumed to be the supposable ‘Indian-origin’ of the app. Therefore, the fact about the Pakistani Origin of App led to significant buzz and might result in a drop in the ratings.

Mitron has seen an 11-fold jump in daily traffic since the ban of TikTok. This opened new hiring opportunities within the company.

Most of its growth came into motion when the TikTok- Chinese app was banned from India along with various other Chinese apps. 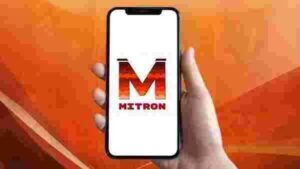 Shivank Agarwal, Founder and CEO of the Mitron app said “With the support of this round, our focus is on building features and supporting content that uniquely resonates with Indian users, while prioritizing community standards and local laws in India”

The team of Mitron is all set to use the fresh amount of funding to accelerate its product development roadmap, hiring new talents, and engaging more with the Indian content creators. They are preparing to scale the tech infrastructure and make the app available for a larger user base.

The growth of Mitron depends on the improvement of user experience, tackling with the bugs, and upcoming with encrypted security for its users. With the current pace of growth, Mitron has a high chance to reach more audiences in the future. 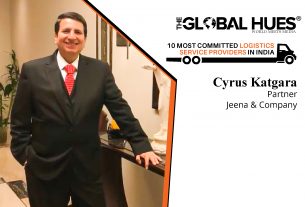 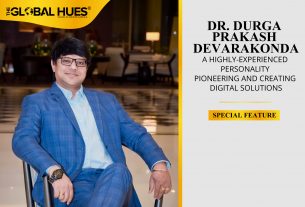 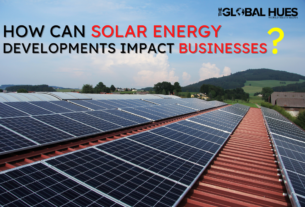