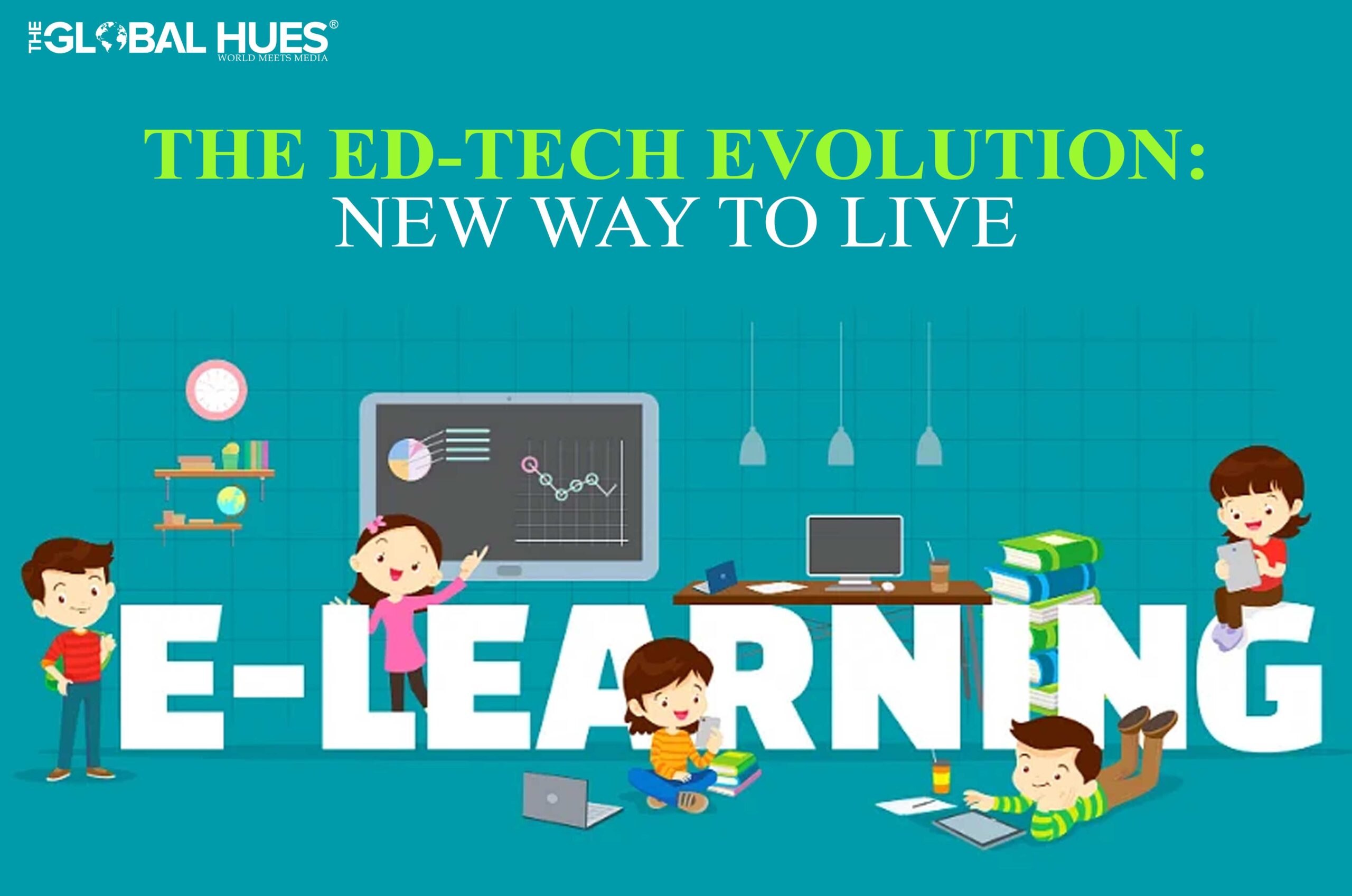 Indian Ed-tech sector has achieved global recognition in the past 5-7 years in various categories like start-ups, funding, expansions, and much more.

It seems like yesterday when possibilities of integrating technology with education seemed none, and rather uncomfortable. Now we stand at a peak where imagining education without any ounce of technology seems next to impossible. A lot has changed over time. The education system has seen dynamic growth and evolution. However, it is relevant to understand how technology made its place in the education sector. In 1995, the first advancement was introduced in education named the Learning Management System aka LMS, where the content was uploaded structurally.

As the internet penetrated a wider audience, the gradual indulgence of tech in education became faster. In 2009, Stephen Downes- A Canadian computer researcher achieved new success by developing a Massive Open Online Course (MOOC). The concept of MOOC was to provide unrestricted access to all the learners who were willing to learn a course. This development gained major attention from students as well as professors from respectable universities like Stanford. Parallelly, social networking platforms were seeing a huge hike during the same period, emphasizing the power of the internet, and thereby fueling the idea of Ed-tech.

In 2012, a huge number of Ed-tech startups emerged in India because Indian parents were looking for a platform to obtain the best quality education accessible easily to their children. Technology was also equally praised and accepted in classroom learning. Projectors and virtual learning made their way into traditional education and intrigued more children to excel in academics which reflected upon the alignment of students towards the hybrid mode of learning.

The era of education came in between 2012 and 2019 when nearly 4,450 EdTech startups took flight in India with unique models for problem-solving. In 2004, e-learning platforms like Khan Academy, Byjus, etc gained popularity. In 2015, over $125 million of funding was raised by the Ed-tech market. The Ed-tech market came into the limelight of venture capitalists with millions of dollars investment during each quarter in 2012. India made a place in the global digital map after the Fourth Industrial Revolution, which led to a great boost in start-up culture and economy.

The Ministry of Human Resource development estimated in June 2020 that EdTech expenditure would reach $10 trillion by 2030. Other key factors such as lower education cost, easy affordability, smartphone penetration, and untapped potential of the market also helped in the growth of this sector. In 2018, Byjus was declared to be India’s unicorn start-up and now holds the rank of top 19 in the list of Ed-tech unicorns in the world. The graph was already on a steep rise when an unprecedented hit by the covid-19 pandemic in 2019 shocked the nation.

With no alternatives, the education shifted to online portals. The ed-tech sector’s growth increased as five to ten times more users were registered. The gaps that remained in the segment kept being filled by newer start-ups emerging in the market. It is now definite that Ed-tech will remain as an integral segment of education and learning, as nothing will be the same again after the pandemic.

The landscape of learning

The landscape of e-learning platforms in India is currently dominant in K12, College, upskilling, technology, and test preparation segments, which is similar to the global Ed-tech landscape. However, India differs in few parameters such as:

According to a survey by Gradeup, 70% of students are expected to shift to e-learning, if given the option of live online classes, the primary reason being ‘access to expert faculty. A KPMG India and Google report suggests the market of online education in India will witness humongous growth of about eight times within the next three years. The backbone behind this steep growth is said to be the increased number of paid users’ options for online learning from 1.57 million in 2016 to 9.5 million in 2021. Trends suggest the Indian Ed-tech space can touch $3.5 billion by the year 2022. The sector is also expected to see expansion beyond the k12 and skill management segments.

The push of Covid-19 pandemic

Despite the multitude of damage, lost lives, and other troubles, covid-19 has brought one major realization among the masses that nothing will go back to the same as before. The traditional definition of ‘normal’ is now tossed in thin air. In many aspects, life during covid-19 has built a basis for ‘new normal’ to come in the future. Digital adoption is one of the positives that came along with rising covid-19 and infused beautifully with the current education system.

Parents, teachers, and students have adapted and accepted the new learning methodology that engages advanced technologies and smart systems to make learning fun. This indeed is the end of an old education system. Probably for the best, as the advent of a new education system will be a dawn of knowledge valued above scores. A system that demands self-motivation and a love for learning to stay ahead of the curve. Ed-tech is expected to bring even more powerful learning innovations and leave an unerasable global mark. 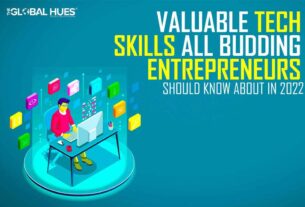 Valuable Tech Skills All Budding Entrepreneurs Should Know About In 2022 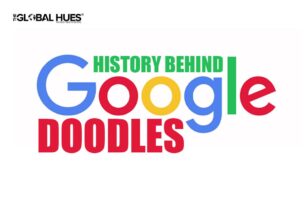 THE HISTORY BEHIND GOOGLE DOODLES

6 thoughts on “The Ed-Tech Evolution: New Way to Live…”