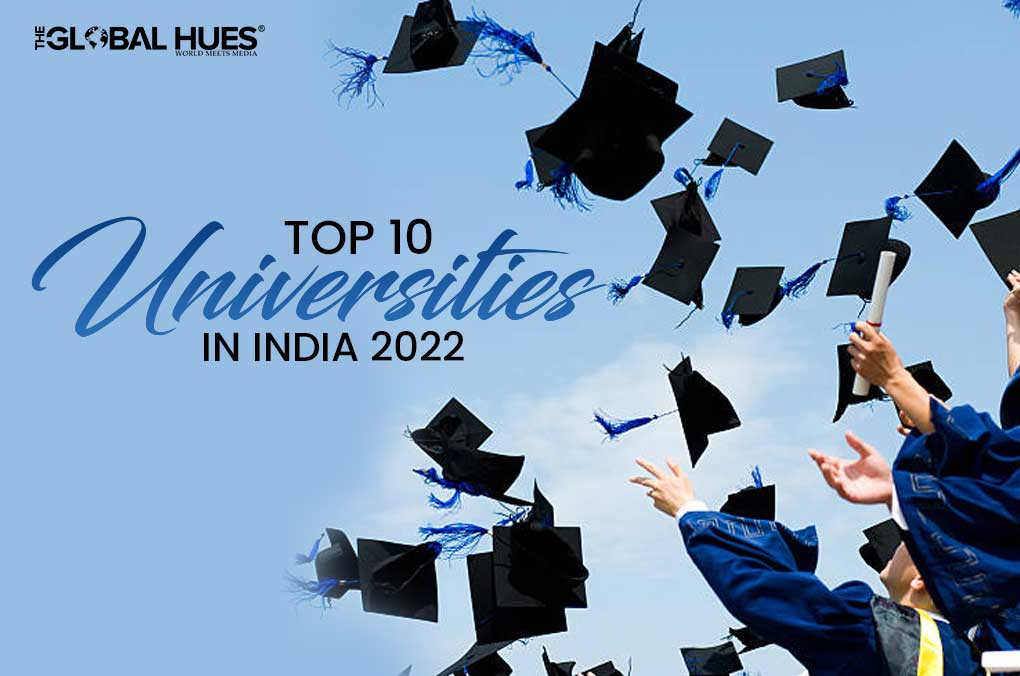 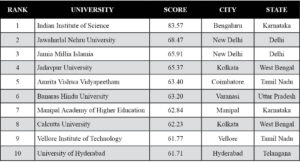 The entire faculty of the University has a high national and international profile and published numerous books and research papers.

Incepted under Section 3 of the University Grants Commission (UGC) Act, 1956 and founded in 1984, the Vellore Institute of Technology is established with the aim of providing quality higher education on par with international standards.

Manipal Academy of Higher Education is providing education to over 28,000 students from 57 different nations. The University has off campuses in Bangalore and Mangalore and offshore campuses in Melaka (Malaysia) and Dubai (UAE).

Founded by great leader Pandit Madan Mohan Malviya, Banaras Hindu University is an internationally reputed university in the holy city of Varanasi. Spread in an area of 1300 acres, BHU has well-maintained roads, extensive greenery, a temple, an airstrip and huge buildings.

A multidisciplinary and research-intensive University, Amrita Vishwa Vidyapeetham stands tall at No. 5 in the top 10 universities of India. It has seven campuses – Amaravati, Amritapuri, Bengaluru, Chennai, Coimbatore, Kochi, and Mysuru.

Spread over 1200+ acres with 100 lacs sq ft of built-up space, the University is building the future of over 24,000 students. It offers different programs in the field of Engineering, Management, and Medical Sciences including Physical Sciences, Ayurveda, Arts & Humanities, Agriculture Sciences,  Life Sciences, and Social & Behavioral Sciences.

A foremost and internationally acclaimed university in the country, Jadavpur University is dedicated to creating leaders who will fashion a more humane and just world in the future. The mission of the University is to grow further as a diverse and socially responsible learning community and offer top-notch scholarships and equal opportunities for all.

A highly acclaimed centre for teaching and research, Jawaharlal Nehru University is ranked number 1 by the National Assessment and Accreditation Council (NAAC) with a Grade Point of 3.91. It was the first university to offer courses in foreign languages in an integrated five-year MA programme.

The University has also collaborated with many universities worldwide in research projects, publications, and conferences.

The Number 1 university in India, the Indian Institute of Science is a research institute for higher education and research in Science, engineering, management and design. It offers best-in-class education to train the future leaders of the country in science and technology.

It was founded in 1909 by renowned industrialist Jamsetji Nusserwanji Tata. In the coming years, the institute envisions positioning itself among the world’s foremost academic institutions.

2. Which is the biggest University in India?
Established in the year 1922, the University of Delhi is the largest institution in India..

3. Which are the Top 10 Research Institutions in India?

4. Which are the Top 10 Engineering Universities in India?

5. Which are the Top 10 Best Colleges in India?

6. Which are the Top 10 Medical Colleges in India?

7. Which university is best in India for engineering?

In the engineering category, IIT Madras is the No 1 institute followed by IIT Delhi and Bombay. 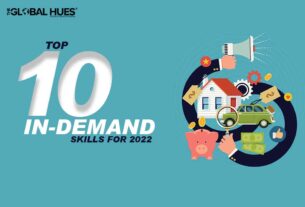 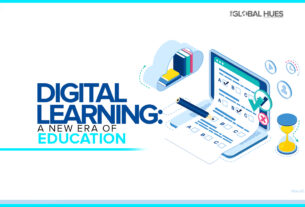 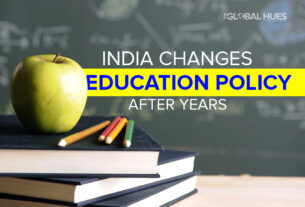 What is New Education Policy 2020? Changes Made by India in NEP