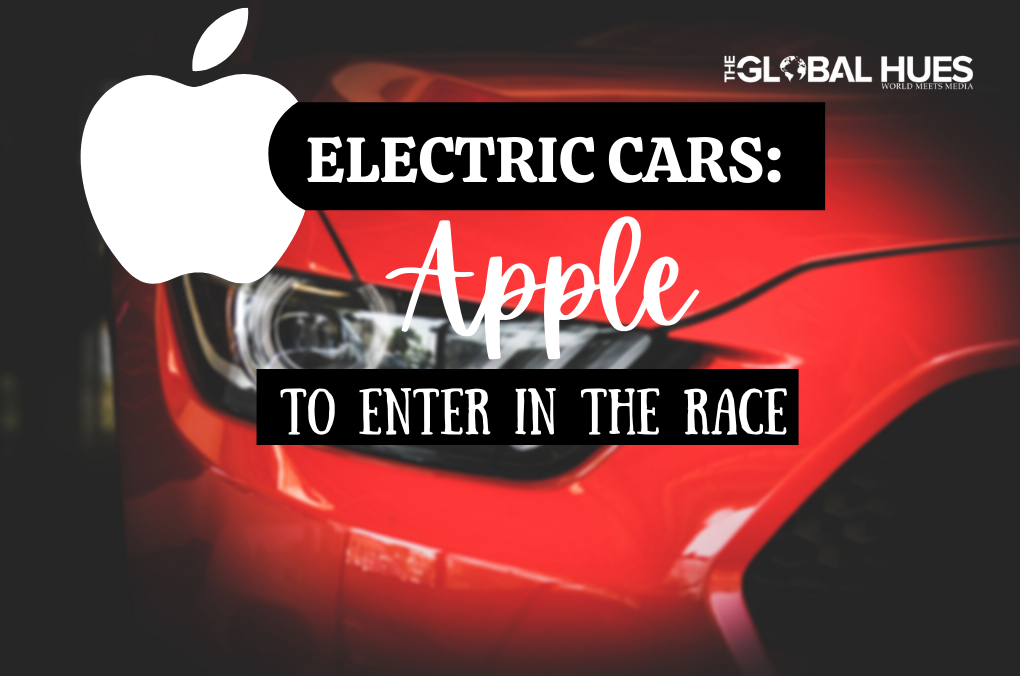 You must have witnessed the wave of electric cars flowing nowadays at a rapid pace. Ever since Elon Musk’s Tesla has made headlines with its achievements with electric cars and advancements in battery technology at a lower cost, it has been appreciated by many people. Electric cars are now anticipated to be the future. The example of innovation and quality- Apple Incorporation is a recognized name in the technology industry. The first company to launch simpler computers and phones went on to make every successful electronic gadget.

Now the company is ready to enter the market of electric cars.  The Apple Electric car project is under research and development. Even when Apple disclosed very little information about the product, Why is it said to be a big launch, after Tesla’s electric car in the market?

Are electric cars a recent project of Apple Incorporation?

Apple began working on a project named “Titan” in 2014 at a secret location. The project consisted of 1,000 employees who were working after the development of an electric vehicle. The project was rumored to have hired the former President and Chief Executive of Mercedes-Benz  Johann Jungwirth. In October 2015, Tim Cook made a statement about the car industry “It would seem like there will be a massive change in that industry, massive change. You may not agree with that. That’s what I think…” We’ll see what we do in the future. I do think that the industry is at an inflection point for massive change.”

In 2016, Tesla owner Elon Musk  said “Apple will probably make a compelling electric car: “It’s pretty hard to hide something if you hire over a thousand engineers to do it.”

In 2017, The New York Times proclaimed that Apple had stopped developing its own self-driving car. In response, Apple CEO Tim Cook revealed publicly about the company’s working on autonomous-car technology. 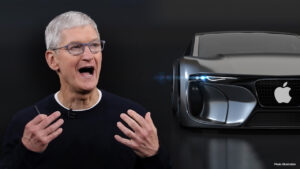 “We’re focusing on autonomous systems. It’s a core technology that we view as very important. We sort of see it as the mother of all AI projects. It’s probably one of the most difficult AI projects actually to work on.”

What were the problems faced by Apple during this project? Why is it taking so long?

Over this period of rumors, Internal strife, leadership issues, development issues, and laying off more than 200 employees impacted the car project. The leadership of the “Titan” project fluctuated over the years. Doug Field, former senior vice president of engineering at Tesla, became the leader of the project. After the retirement of Bob Mansfield in 2020, Apple’s AI and machine learning Chief John Giannandrea took control of the project.

In 2019 and 2020, new rumors about the project resurrection and then multiple rumors in late 2020 confirmed that Apple is still working on a full Apple-branded car aimed at consumers, with plans for a partnership with an existing vehicle manufacturer.

What type of car will Apple develop?

Apple plans to develop a new battery design with a technology that is claiming to bring back the nostalgic impact like the first iPhone. The new battery will have the potential to reduce cost and increase the vehicle change.

The Apple car is said to be driverless or will consist of a self-driving system. Certainly, the car will be fully autonomous. The Project Titan’s team members are working on a wide range of technologies for the car that includes silent motorized doors, Car interior sensed steering wheel or gas pedals, augmented reality displays, and improved litter sensors. However,  there is no clarity about the perfect model. The company has continued to pursue partnerships.

In 2017, the company partnered with Volkswagen to produce an autonomous employee shuttle van based on the T6-Transporter commercial vehicle platform with 70 self-driving permits. But soon they realize that they need more outsource partners and however Volkswagen was the only company to be partnered with Apple.   In 2019 the company acquired a self-driving car start-up named “Drive.ai”.

The possible partnership with Hyundai 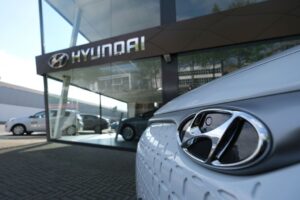 In Early 2021, it was said that Apple was planning to be partnered with Hyundai to develop and produce self-driving electric cars. Hyundai is said to be planning to transition the Apple Car manufacturing to its Kia brand, as part of an arrangement, where Apple could witness the design and production in the United States for which Apple can invest about $3.6 billion in Kia Motors. It is also rumored that Apple was upset about Hyundai confirming that they were in talks with Apple. However, later Hyundai retracted and revised the statement saying they weren’t in any talks to co-operate on self-driving electric cars.

The tussle between Tesla and Apple Cars?

Tesla due to a number of technologies in its vehicles has been called “The Apple of the Automotive Industry”, Apple is known for its divine secrecy on consumer electronics manufacturing. This used to put a lot of pressure on the legacy companies to further match with the quality of the apple products.  Therefore, a car wouldn’t be an exception.

The company has hundreds of engineers working on an underlying self-driving system and a subset of its car team is focusing on an actual consumer vehicle. Tesla’s employees were jumping shifts to join Apple and work on the project. Apple analyst Ming-Chi Kuo suggests that the car will be Apple’s “next star product” and Apple will be able to offer “better integration of hardware, software, and services” than potential competitors in the automotive market. The other side of the debate could favor the existing tried and tested quality of electric cars produced by Tesla. Much speculations about the model and product can drive a dilemma in consumers.

Apple believes that there is a huge opportunity with autonomous systems. It was speculated that Apple will launch its cars in 2021. However, the launch won’t be until 2025 or later as reported by Apple analysts. 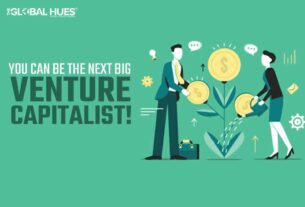 You Can Be The Next Big Venture Capitalist! 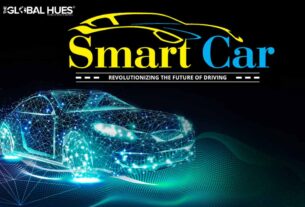 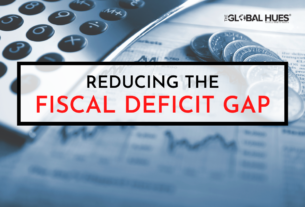 3 thoughts on “Electric Cars: Apple to enter in the race”