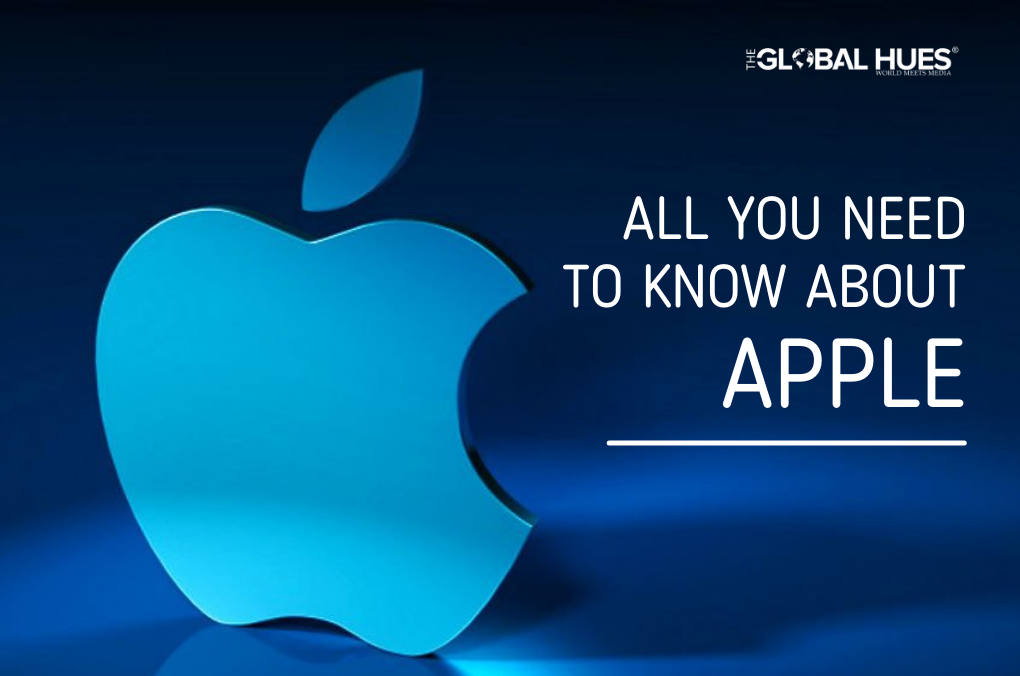 A reduced commission of 15 percent is applicable for the developers who qualify for the program. The App Store’s standard commission rate of 30 percent remains in place for apps selling digital goods and services and making more than $1 million in proceeds, defined as a developer’s post-commission earnings. 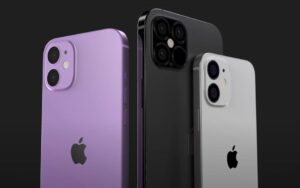 When Apple announced its latest models in September 2020. It included the iPhone 12, the direct successor of the iPhone 11. Some analysts pointed out that the company failed to address an argument: “why should the average consumer sell out $1000 or more for its new top-notch model?”

They believed that Apple used to make a strong case on the reason that tech buffs should gravitate towards exclusive products (iPhone X in 2017, iPhone XS in 2018, iPhone 11 Pro in 2019). In 2020 they have failed to do so. Apple failed to bring out the case on why the average consumer should purchase an iPhone 12 Pro/Pro Max vs a 12/12 mini.

The company couldn’t highlight any difference between the models’ processors, battery life, or screen technology, Deutsche Bank analysts indicated. Camera capabilities and a larger base of storage were the only key difference between the models.  The iPhone 12 models and the iPhone 12 Pro models can be distinguished by the extra camera lens in the latter. But this will mostly matter to serious photographers, not to the average consumer.

People were rooting for the revolutionary design. Apple failed to do so. Many criticized the model sides were similar to iPhone 4-5. 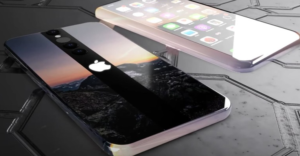 The company has primary plans for its iPhone 13 that is expected to be launched this year. This next-gen iPhone will be completely portless.

How will you charge it?

Only via MagSafe as reported by the youtube channel front page tech. While this claim could be absurd a few months ago, the opinion on wireless charging for iPhones has slowly started to change. The success of Apple’s MagSafe verifies the claim. 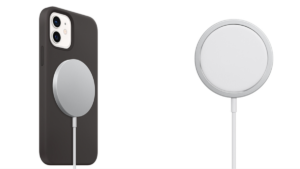 The problem with Magsafe:

The only problem with MagSafe charging on the next-generation iPhone will be slow speeds. This is because the MagSafe standard right now can only transfer 15W power to compatible iPhones at best. 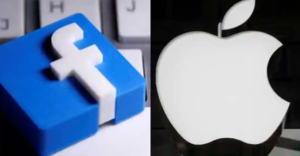 This move aims to help pandemic hit instructors and performers. They can continue to use iPhone applications for virtual classes and events at no cost. 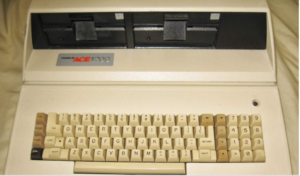 Apple has gone through ups and downs. It’s one of the most secretive company which a long history. Apple has always remained in highlights with it’s impeccable new initiatives. We are sure, next year something new will be in line. 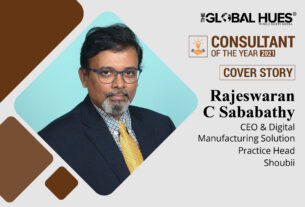 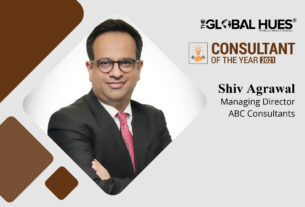 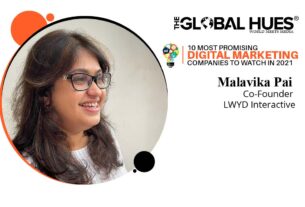