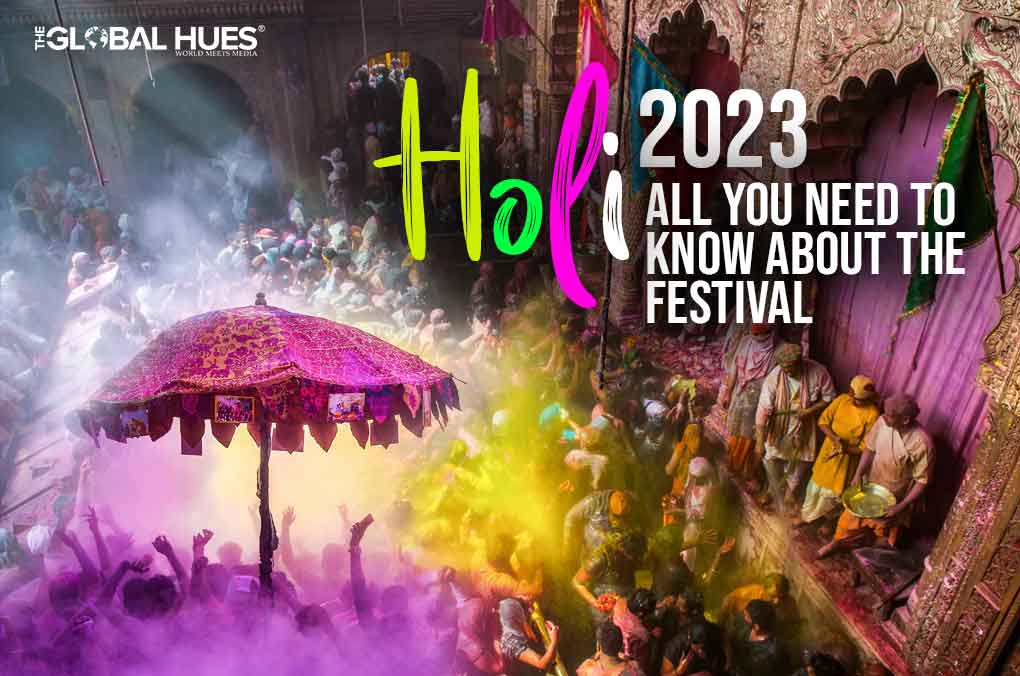 India is home to several religions, different cultures, and traditions. It is often called the land of festivals. Each day in India is some kind of celebration. As we have entered 2023, we all are waiting for Holi, the festival of colours. Holi 2023 is on the 8th of March, Wednesday.

The festival starts on the evening of the full moon (Purnima) in the Hindu calendar in Phalguna month. During the festival, marketplaces become colourful with vibrant colours all around the road. Mathura, the birthplace of Lord Krishna, gets covered with colours as a lot of people visit this place during Holi.

Why Do We Celebrate Holi?

There are different reasons behind celebrating Holi. It is said that Holi was originally a ceremony for married women to spread goodwill and prosperity in the family.

The festival is also linked to the famous story of Hiranyakashipu, an Asura king of the daityas from the Puranic scriptures of Hinduism. He was an ancient king who demanded to be worshipped as a god. His son, Prahlad was a follower of Lord Vishnu. The king didn’t like it, he once planned to kill his son with the help of his sister Holika. She had been gifted with a shawl by Lord Brahma which could protect her from fire.

Holika persuaded Prahlad to sit with her in a huge fire. Prahlad started worshipping Lord Vishnu. God Vishnu summoned a gust of wind to blow the shawl onto Prahlad to protect him. By doing this, Prahlad was saved from the fire and Holika died.

On the day of Holika Dahan, people gather around to light a huge bonfire, offer prayers and sing devotional songs. This year, Holika Dahan is on 7th March 2023. The auspicious time for Holika Dahan is from 06:24 PM to 08:51 PM.

Some of the top destinations to celebrate Holi in 2023 are:

Mathura is the birthplace of Lord Krishna which makes it quite special. During the festival, the temples in Mathura are decorated with lights and colours. Mathura is also famous for its Holi procession that starts from Vishram Ghat and ends near Holi Gate.

During Holi, Banke Bihari Temple in Vrindavan becomes the epicentre of Holi celebrations. People gather here to celebrate Phoolon ki Holi. People of all ages celebrate the festival with immense joy and happiness.

Hampi is also one of the best destinations to celebrate Holi. People from all over the country visit this city to sing, dance and celebrate this auspicious occasion. It is relatively less crowded than other cities.

1. Why do we celebrate Holi?

Holi is celebrated every year in India to mark the victory of good over evil.

3. Which are the best places to celebrate Holi? 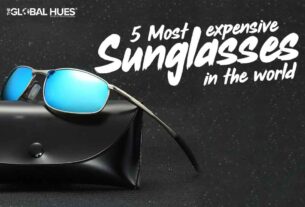 5 MOST EXPENSIVE SUNGLASSES IN THE WORLD 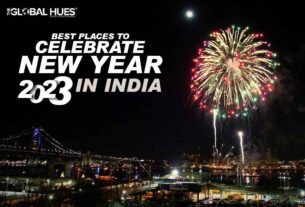 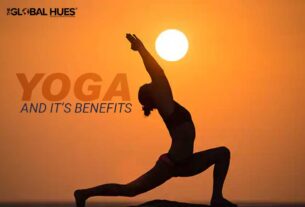 What is Yoga? Healthy Benefits of Yoga for Body, Mind, and Soul