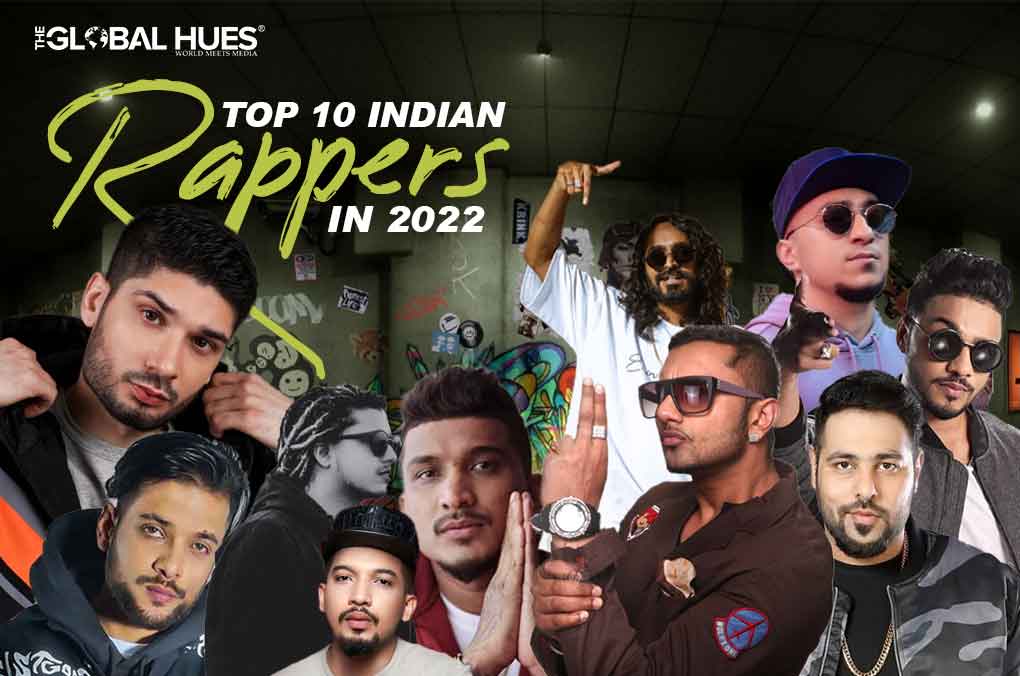 Nowadays, almost every youngster is fascinated with Hip Hop music. Despite the negativity and controversy surrounding rap music, there is another, hidden side to rap music that should be exposed. It improves social consciousness by increasing awareness of some of the issues many residents of our nation’s inner cities face on a daily basis. Rap music is gaining prominence all over the world. If we particularly talk about India, there are many proficient rappers who have earned wide popularity through their calibre.

Let’s take a look at the top 10 rappers in India.

*Kindly note that this is not a ranking as we believe that every rapper has their unique sense of music and rap style.

A post shared by Yo Yo Honey Singh (@yoyohoneysingh)

Popularly known for mixing pop music with Hip Hop, Yo Yo Honey Singh is a rapper the whole world knows about. Born in Hoshiarpur (Punjab) on 15 March 1983 into a Punjabi family, Yo Yo Honey Singh has earned a huge name and fame in the music industry.

He is typically referred to as a revolutionary music changer of India. His popular hits like Brown Rang, Breakup Party, and This Party Gettin Hot are heard all over India.

Yo-Yo Honey Singh is among the highest-paid rappers in India. He reportedly charged Rs. 7 million for a Bollywood song of the movies, Cocktail and Mastan.

Some of the songs that have recorded millions of views are Proper Patola, Wakhra Swag, Bandook, Saturday Saturday, RayZR Mera Swag, Pop the Bottle, and Heartless.

This top Indian rapper has received many awards like the GIMA Award for Breakthrough Artist of the Year 2016 and Best Punjabi Music Director.

Another name that pops up in everyone’s mind while talking about top Indian rappers is Raftaar. A lyricist, singer, composer, dancer, and producer, Raftaar is a widely popular name.

He made his Bollywood debut in 2013 with the track “Tamanche Pe Disco” which became a super hit song. His other song “Swag Mera Desi” also became a major hit and helped Raftaar earn widespread recognition.

Raftaar’s journey from rags to riches is an inspiration for all the underground rappers who keep chasing their dreams.

Bilal Shaikh aka Emiway Bantai is one of the greatest names in the underground Hip Hop rap scenes. Emiway is an amalgamation of two words “Eminem” and “Lil Wayne”.

Emiway, after completing his 12th, left his studies and struggled a lot to survive. In 2013, he debuted with the track ‘Glint Lock’ and got huge fame with ‘Aur Bantai’ in 2014. With a whopping 17.8 million subscribers on his YouTube channel, he has become a viral sensation among today’s youth.

He began his career as an underground rapper in 2011. He was a part of a Hip Hop crew ‘Mumbai’s Finest’. In 2014, he was felicitated by Rolling Stone India with the Best Music Video of The Year Award.

The famous ‘Mere Gully Mein’ song that we hear on a daily basis features him and his fellow Mumbai rapper Naezy. The film Gully Boy is based on Divine and his friend Naved Shaikh aka Naezy’s life.

Ankit Singh Patyal, popularly known as Ikka is a renowned singer, music composer and above all, a brilliant rapper. He is a very known personality in the music industry of Punjab.

Ikka belongs to Himachal Pradesh and began his professional career with his debut music ‘Gadbad Gadbad’ in 2014. He entered the Bollywood industry with his song ‘In Da Club’, which was for the movie Tamanchey.

He was also a part of a well-known hip-hop band ‘Mafia Mundeer’, where he worked with renowned rappers Honey Singh, Raftaar, Lil Golu, and Badshah.

Born on 12th April 1993 in Karnal, Haryana, Pardhaan is known as the pioneer of Haryanvi Rap. He has given the Hindi music industry many memorable hits like “Meri Bandook”, “Chora 1 Number”, “Raataan”, “Kacha Ghar”, ”Joint Jaley”, “Mere Bhole Baba”, ‘Tola Tola’ and the latest ”Old Weapon”.

This Indian rapper came into the limelight after his crew’s collaboration with Bohemia, a famous rapper.

The famous movie ‘Gully Boy’ starring Ranveer Singh emerging from the slum of Dharavi in Mumbai is a movie inspired by the struggling story of none other than today’s famous Indian rapper Naved Shaikh, known popularly as Naezy The Baa.

He raps in two languages– Hindi and Marathi. In 2014, he launched his debut single ‘Aafat’ which explains what comprises Mumbai, the city of dreams. He is known for using Mumbai slang in his raps.

In the initial days, Naezy also replicated the rapping style of famous rappers like Lil Wayne and Sean Paul.

The only rapper in India who sings in English, Vighnesh Shivanand aka Brodha V is a well-known rapper and music producer. As he raps in English, he has struggled a lot because of the language barrier.

He has an excellent command of the English language and is quite brilliant in English rap flow and vocabulary. A few of his popular songs are “Aigiri Nandini”, “Aathma Raama”, “After Party” and, “Vainko”. Brodha V is trying to rap in the local regional languages of India to target bigger audiences.

Krsna is a Kashmiri Pandit who entered the world of rap at the age of 14. He was among the first rapper to gain popularity through YouTube when his song ‘Kaisa Mera Desh’ which he uploaded on YouTube became viral in just one night. That’s the power of Krsna’s rap.

He got signed in 2013 with Universal Studios at a time when rapping was not popular in India. The next year, in 2014 he released his debut album, ‘Sellout’ on Universal Music.

2.Who is the highest-paid rapper in India?
Yo-Yo Honey Singh

5. Who are the top 10 rappers worldwide?

6.Who are the top 5 underground rappers in India? 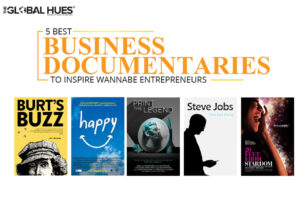 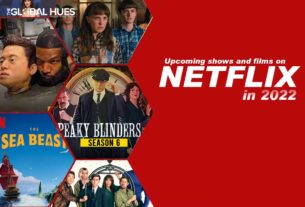 Upcoming shows and films on Netflix in 2022