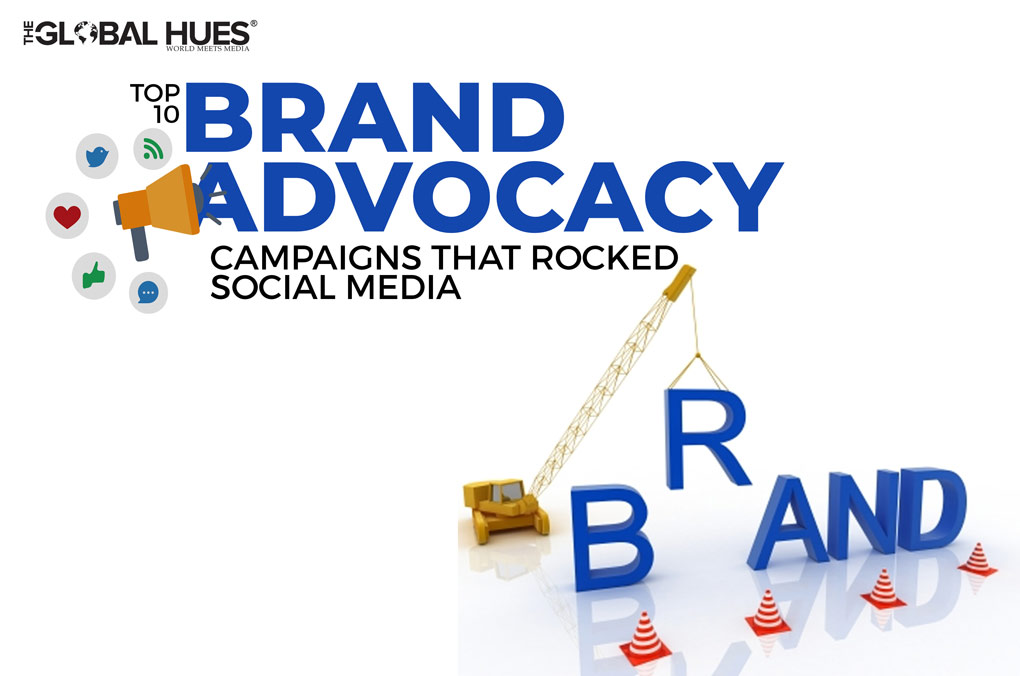 “We don’t have a choice on whether we do social media, the question is how well we do it.” –  Erik Qualman

The world has now converted itself into a global village wherein we all are connected through digital media. We spend the majority of our time scrolling through our social media platforms, checking out new reels, ads and looking for new content. Social media trends have started becoming a huge part of our daily life. Any trending content that gets viral on social media is heard all around. Be it the “Kya Karu, main mar jau?” song by Yashraj Mukhate or “Jaane Meri Jaaneman, Bachpan Ka Pyaar”, every buzzing trend takes a toll over our life. Such is the magical power and conquest of social media.

The imprints of digital media leave a deep vision in the minds of the audience. Looking at the threshold of social media in today’s scenario, creating a strong presence in the digital arena has now become a necessity instead of a choice for all brands. Increasing brand awareness through various social media campaigns is an important benchmark for every brand today. There may be different goals for a brand to begin social media campaigns. Frequently, the campaigns are made to trigger the target audience and strike the right string of their heart. Word of mouth is a huge advantage for a brand that comes through heart-wrenching promotions and campaigns. Relating the brand to the set of audiences in a creative tone builds a bridge between them. Using the right kind of techniques, trends, and concepts, brands can launch awestruck social media campaigns that spike a fire on digital media and enhances their brand presence.

Do you wish to know the top-notch brand advocacy campaigns that put social media on fire? Here they are-

Apple as a brand has always come up with quirky, innovative, engaging, modern edge solutions for the audience. Apple began a hashtag #shotoniphone which is still trending, indicating the success of the campaign. Under it, every aspiring photographer or photo enthusiast began taking eye-pleasing pictures through the iPhone. This is one of the longest-running campaigns in the history of social media.

Pioneering the agenda of “self-love” and “self-esteem”, this #nodigitaldistortion and #realbeauty campaign emphasized the natural look of women with no filters. It showcased women being the way they are. Highlighting the social stigma of women being under constant pressure to look perfect, Dove aimed to express the beauty of imperfections in women as they ought to be.

3. KitKat’s have a break, have a KitKat campaign

Totally, one of the best campaigns that still resides in our hearts, KitKat’s #haveabreakhaveakitkat normalizes mental peace and the need to take a back seat in the hubbub of life during the normal “chores”. A soothing and funny way to engage the audience and set the alight tone for them worked in the favor of KitKat.

Listed on the “best social media ad campaigns 2017”, Starbucks’s #unicornfrappucino, took Instagram by a huge storm. Targeting the millennials, Starbucks posted a picture of a pink and purple glittery drink and made it available for a short period in stores. Using “FOMO- fearing of missing out”, a lingo of the millennium, the brand managed to bring a huge crowd of people to the stores.

5. Gillette’s the best man can be and the best self campaign

An initiative to end toxic masculinity in the form of “men will be men”, the brand strived to create trust support among the audience in their favor. Though, it became one of the most disliked videos on YouTube and garnered huge trolls. Five months later, the brand came up with another campaign to advertise a transgender using a razor to shave for the first time in life. This campaign brought huge appraisals to the brand.

Increasing awareness on social issues and raising a strong voice in society by a brand evoked a lot of emotions in the minds of people. Nike has always stood up for social concerns and its #blacklivesmatter and #stopasianhate were widely popular campaigns.

In a similar way to apple, OnePlus too began a campaign called #yourbestshot for all the aspiring photographers to come forward and showcase their talent. With an active follower base, the campaign became a huge success.

During the time of the pandemic, work culture suffered drastically. People lost their jobs and unemployment increased. LinkedIn used this opportunity to engage with people through their creative posts and campaigns. It started a hashtag called #nextwave highlighting the top professionals under the age of 35.

Interacting with the audience directly is an amazing way for social media campaigns. Pepsi India started a hashtag, #crashthepepsiipl wherein people were persuaded to bring out their creative sides and create short ads for the brand that would be broadcasted on TV. Cash prices, perks were all a part of the campaign to make it an attractive bonanza for the audience.

Raising voice against a very important social issue, the deep-rooted patriarchy and male-dominated society, Ariel’s share the load campaign talked about the pressure women face so as to balance their work-life with household chores. The campaign didn’t appeal like an advertisement, instead touched a societal issue that left a deep impact on the lives of people.

The perfect blend of creativity with the need of the audience is what creates a successful social media campaign. 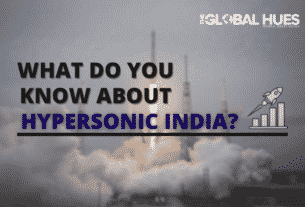 What do you know about Hypersonic India? India Is an Elite Member Now 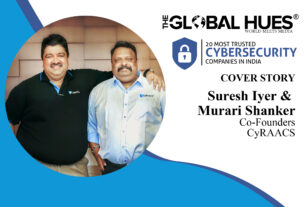 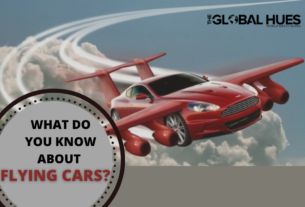 Flying cars | All you need to know | Key Specifications |